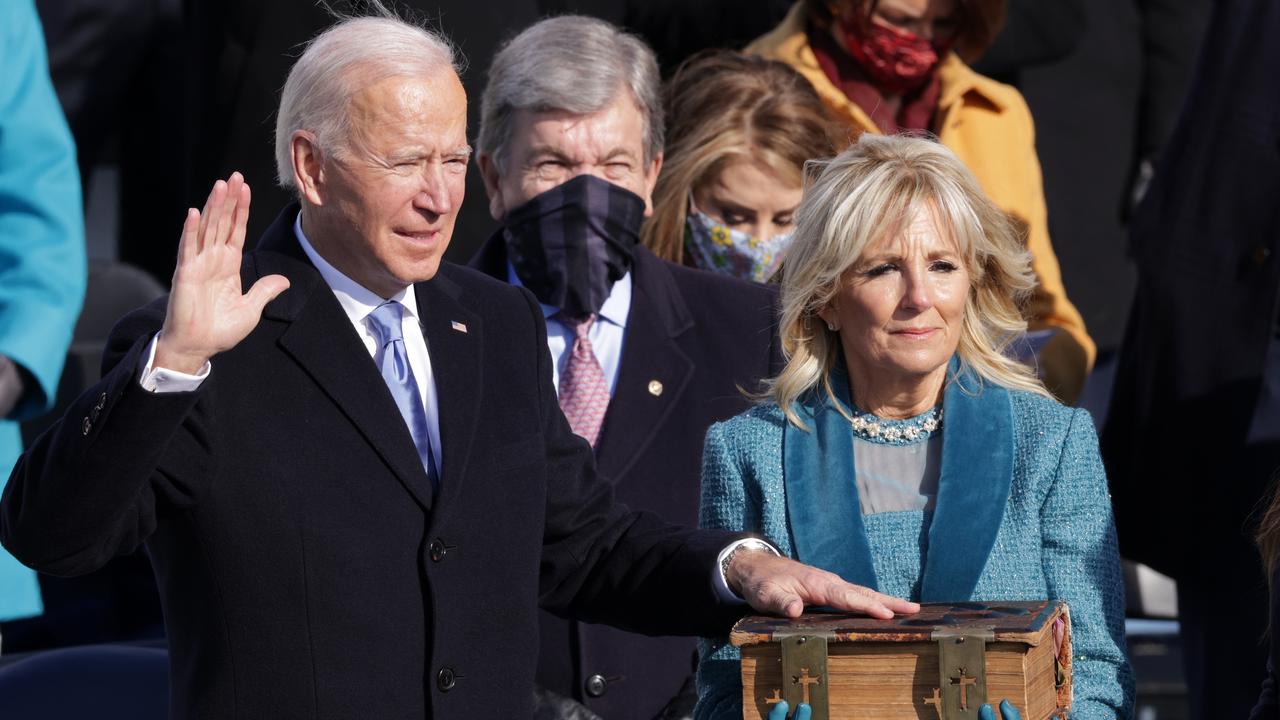 Democrat Joe Biden was sworn in as the 46th president of the United States on Wednesday. The new Biden administration and his vice president Kamala Harris face enormous challenges, from the corona crisis to the deep political divisions in the country.

The inauguration at the Capitol in Washington could not be attended by the public, because of the corona virus and for fear of disturbances.

A small group of invitees was present. They included former Presidents Barack Obama, George W. Bush and Bill Clinton and their wives. Obama, who included Biden as vice president for eight years, congratulated his good friend earlier on Wednesday Twitter. “Congratulations my friend. This is your time!” he wrote.

Outgoing Vice President Mike Pence represented the Trump administration. His boss Donald Trump chose, as the first president in 150 years, not to attend the inauguration of his successor. Trump holds on to the fiction that he was the actual winner of the election and left Washington on Wednesday morning (local time).

At 78, Biden is the oldest US president ever sworn in. He is a political veteran who served in the Senate for the state of Delaware for 46 years before his vice presidency. Two previous attempts to become president, in 1988 and 2008, had an inglorious end.

His vice president, 56-year-old Kamala Harris, was attorney general of California and then served as state senator. She is the first female and first black vice president of the US, as well as the first of Asian descent.

After the inauguration ceremony, President Biden inspects representatives from all branches of the United States Armed Forces. Then he, Harris and their guests leave for the military cemetery in Arlington, Virginia, to lay a wreath at the tomb of the Unknown Soldier. A military escort then accompanies the new president to the White House.

The inauguration was much more austere than usual. Following the storming of the Capitol by supporters of former President Trump on January 6, the security measures surrounding the inauguration were tightened considerably. Some 20,000 National Guard soldiers were on hand for security, and the area around the Parliament Building and White House was closed to the public.