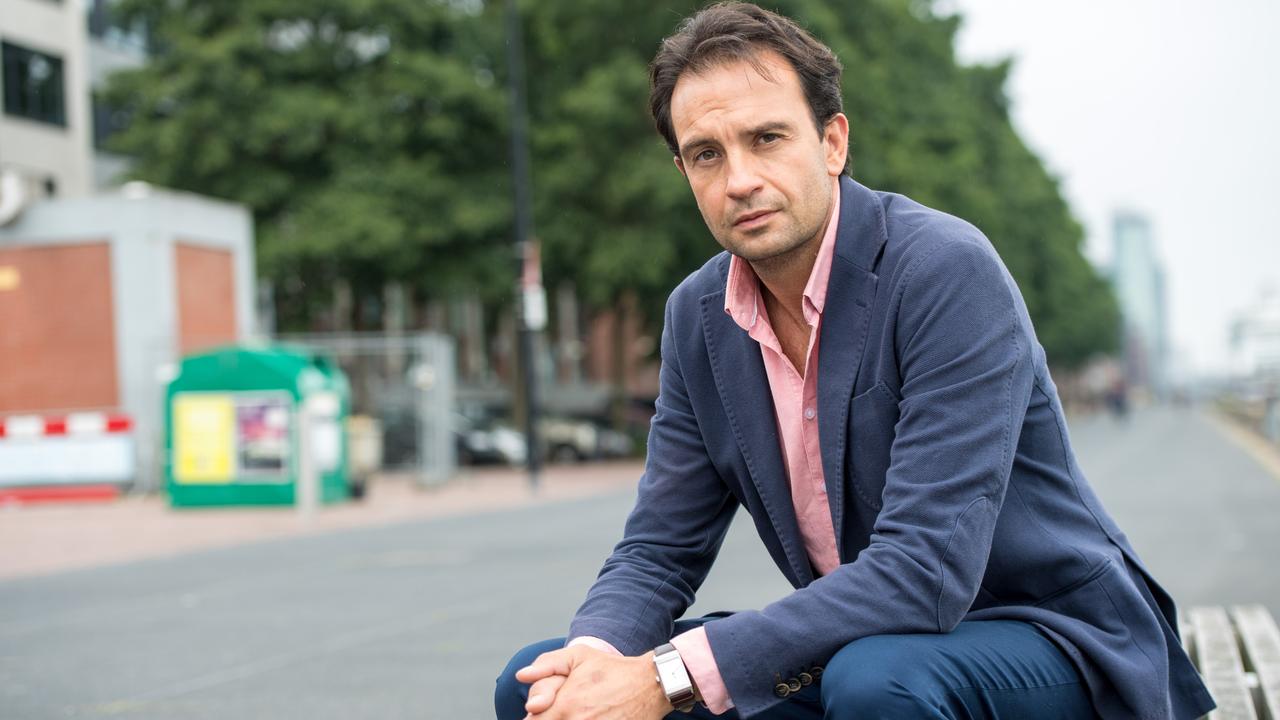 Jeroen Spitzenberger plays the lead in a new drama series by AVROTROS about the election year 2002, when the rise of Pim Fortuyn shocked the established parties.

The series shows how the rise of Fortuyn not only in political The Hague, but also in the country raised emotions. In a period of less than a year, between the attacks of September 11, 2001 in New York and the murder of Fortuyn, we see how the political landscape in the Netherlands would change forever.

The year of Fortuyn was written by Pieter Bart Korthuis and Nathan Vecht, directed by Michiel van Jaarsveld. The recordings will start next weekend. The five-part series is expected to be seen on NPO1 in the spring of 2022.