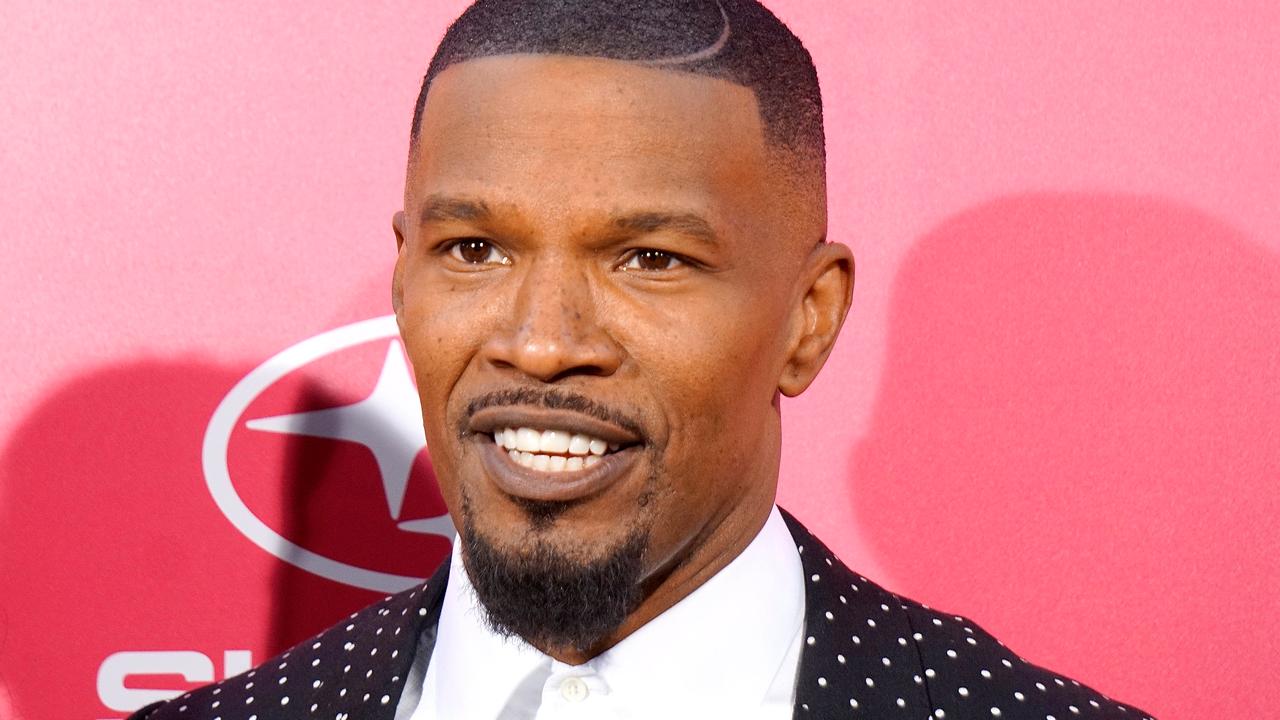 Jamie Foxx is currently working on the Netflix movie Day Shift, reports Deadline Tuesday. The actor himself will appear in this comedy about vampires and is executive producer of the project.

The comedy is being produced by John Wickdirector Chad Stahelski, Jason Spitz, Shaun Redick (BlacKkKlansman) and Yvette Yates Redick (Malicious). Day Shift is directed by stuntman JJ Perry, who makes his debut as a director.

Foxx plays according to Deadline a hardworking father who wants to give his smart eight-year-old daughter a good life. His everyday cleaning work in California’s San Fernando Valley is a cover for his real source of income: the vampire hunt.

Earlier this year, Foxx was also featured in another Netflix Original. He played in Project Power, an action thriller about the illegal sale of pills that give users super powers. Joseph Gordon-Levitt is also featured in this film. Foxx also played roles in the Netflix movies They Cloned Tyrone and Dad Stop Embarrassing Me.

The release date of Day Shift has not yet been announced.