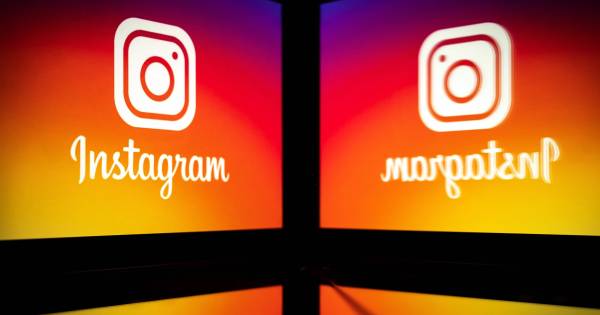 Facebook subsidiary Instagram has been around for ten years today. The organization is celebrating this with a new function to combat bullying. People who want to post offensive comments will now be reminded that their texts can be removed. The old logo of the photo app can also be used to celebrate the anniversary.

When people repeatedly try to post comments that Instagram thinks are offensive, the company warns those users that it will likely remove those texts. That should discourage posting such comments. The intention is for users to re-read what they wanted to post thanks to the feedback to see how it might come across. Instagram analyzes the responses with a combination of algorithms and artificial intelligence.

The old Instagram app logos can also be reset to celebrate the anniversary. You do that by going to the settings. You can then choose from fifteen different icons.

Text continues below the timeline ….

The arrival of the feature coincides with Instagram’s 10th anniversary. Kevin Systrom and Mike Krieger released the iPhone version of the app, then focused solely on photo sharing, on October 6, 2010. Instagram followed up on Burbn, an app to check in on locations and see where contacts are located .

The app only offered the possibility to upload square photos with a resolution of 640 pixels, the width of the screen of the then common iPhone 4 and 4S, with 960×640 pixels. In addition, users were able to add filters to hide the fact that their phone was not taking very sharp or beautiful photos.

The Android version only followed in 2012. Facebook took over Instagram for a billion dollars that year. Then twelve people worked for the company. The growth was mainly due to the fact that famous people started to use the app and thereby encourage their fans to do the same.

Systrom and Krieger worked at Instagram until 2018, which functioned relatively independently within Facebook for a long time. In those years, Instagram was gradually adding advertising to the app to make money, initially one approved ad per day. The most famous added feature is Snapchat clone Stories. Not only the functions have been taken over from the competitor, but also the name.

In recent years, Facebook has taken the reins of Instagram. The parent company is now pushing more advertisements and has integrated the various messaging services.

In our news update, we discussed Instagram’s 10th anniversary: