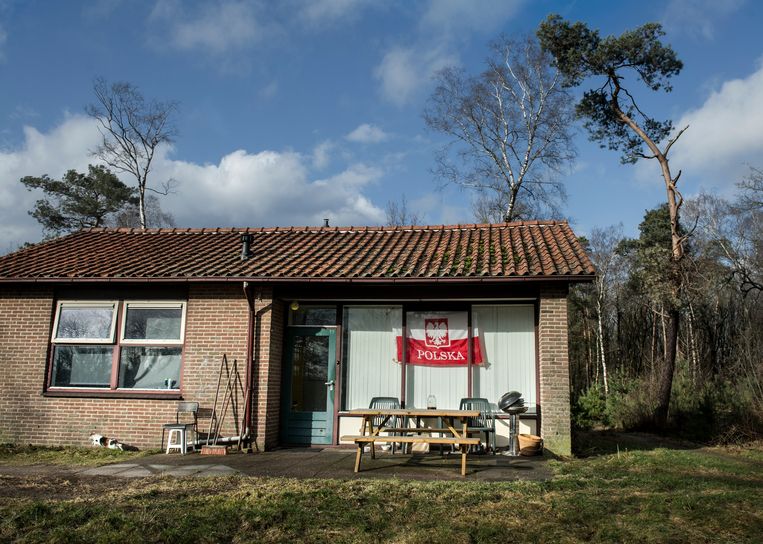 The reports of abuses such as labor exploitation, sham constructions and illegal employment of labor migrants led to an investigation in only 477 cases. In 48 cases a violation was actually found, 154 investigations were closed without result. This is evident from figures for 2018 and 2019 provided by the research program Pointer has requested.

According to the Inspectorate SZW, supervision of the sector is hampered by the volatility of the sector. Every year about three to four thousand temporary employment agencies are added and almost the same number disappear. The number of bankruptcies is three times higher than average. This makes it easy for companies to get out of sight and start over. “It is mopping with the tap open,” said an Inspectorate Pointer. In addition, the Inspectorate can only check one percent of the volume of the enormous market, of a total of fourteen thousand broadcasters.

This proliferation of employment agencies is the result of the abolition of the permit requirement in 1998. A committee led by former SP leader Roemer recently argued for the reintroduction of similar certification, in particular to protect labor migrants against malicious temporary workers. The chairman of the temporary employment sector replied de Volkskrant that introducing new rules makes no sense if the Inspectorate cannot enforce them.

In recent years, tens of millions have been cut in the SZW Inspectorate, while the number of industrial accidents has increased. Partly because of this, the number of inspections decreased significantly. In the 2018 coalition agreement, a structural commitment of 50 million euros per year was made to restore capacity.