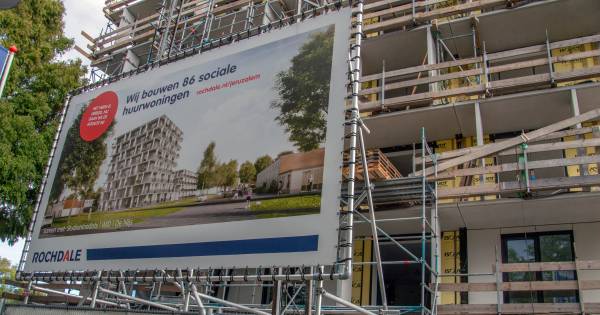 Young buyers (under 35) will no longer pay transfer tax from the new year if they take over an existing home. Now they still pay 2 percent out of pocket. Investors will pay a lot more tax, from 2 to 8 percent. In this way, the cabinet hopes that starters will have more opportunities in the housing market and that it will become less attractive for (private) investors to buy a second home and then try to earn money from it.

The Woonbond is against the cabinet plan to increase investor tax. According to the union, it is irresponsible to further disadvantage housing corporations and housing cooperatives in this way. The umbrella organization of Aedes housing corporations was also critical shortly after the announcement of the revision. Corporations, which build and manage the most affordable rented houses in the Netherlands, will also pay the 8 percent tax when they take over houses. And that happens regularly, sometimes also between corporations themselves.

Moreover, if the cabinet increases the transfer tax rate, the balance sheet value of existing residential portfolios will decrease. As a result, housing corporations can borrow less money, which, according to Capital Value’s housing investment experts, can lead to a delay or postponement of the sustainability of social rental housing or new construction.

For that reason too, the Woonbond is critical of the cabinet plans. Aedes wants housing corporations to at least be compensated for the tax measure, especially because the now controversial landlord levy already makes the financial position of corporations shaky in the long run.