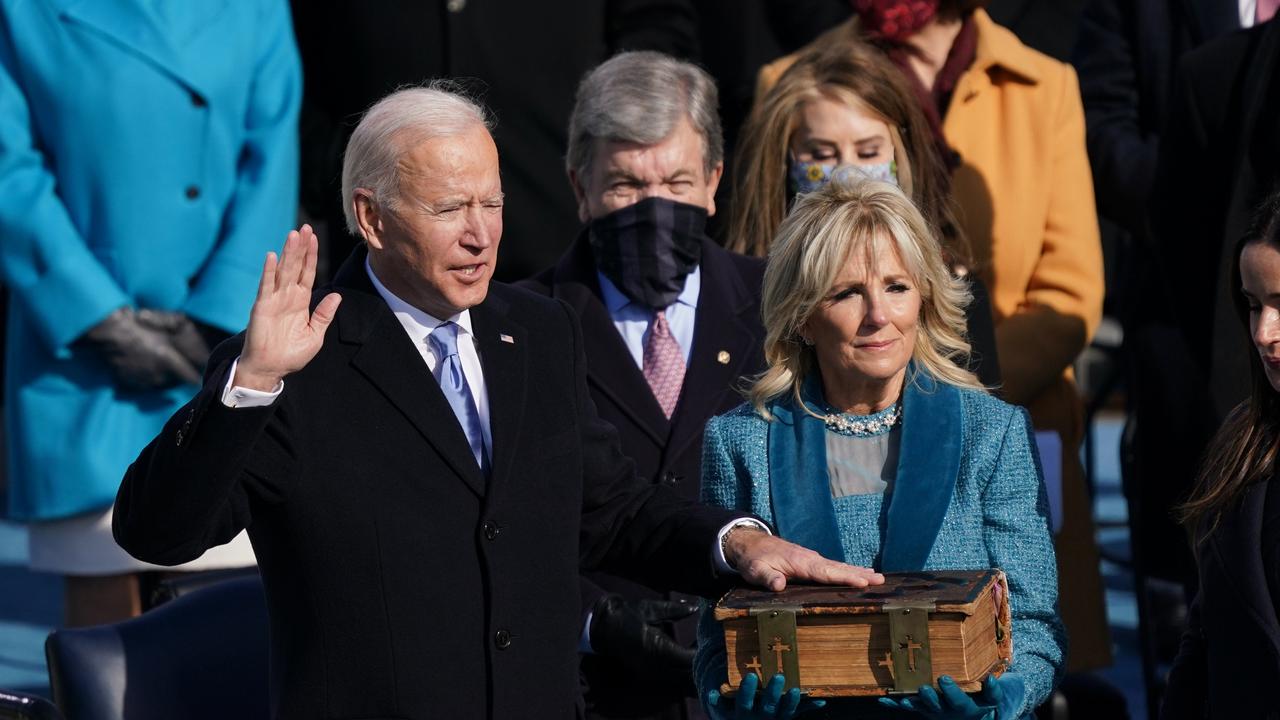 As of Wednesday, Joe Biden is officially the 46th president of the United States. His inauguration was very different from previous swearings due to the coronavirus and security measures. NU.nl shows the inauguration of Biden.

On Wednesday morning, final preparations were made for the inauguration of Joe Biden and Kamala Harris as President and Vice President of the United States.

Kamala Harris, 56, is sworn in as US Vice President.

John Roberts, president of the US Supreme Court, took the presidential oath.

Unique inauguration due to coronavirus and security measures

For the inauguration to proceed safely, 25,000 National Guard reservists were present in Washington.

A column of motorcycle officers drives past the White House. Washington was given extra security on Wednesday because of fears of disturbances.

This year there was no audience at the inauguration. Instead, 200,000 flags were placed on the National Mall.

One of Biden’s first official duties was to lay a wreath at the tomb of the Unknown Soldier at Arlington National Cemetery in Virginia.

In the first hours of his inauguration, Biden signed 15 presidential decrees. With this he ordered, among other things, the return to the Paris climate treaty and the end of the entry ban for people from predominantly Muslim countries.

First lady Jill Biden and President Joe Biden are walking to the White House for the first time since the inauguration, where they will live for the next four years.

Finally, the presidential Cadillac ‘the Beast’ also got a new license plate.