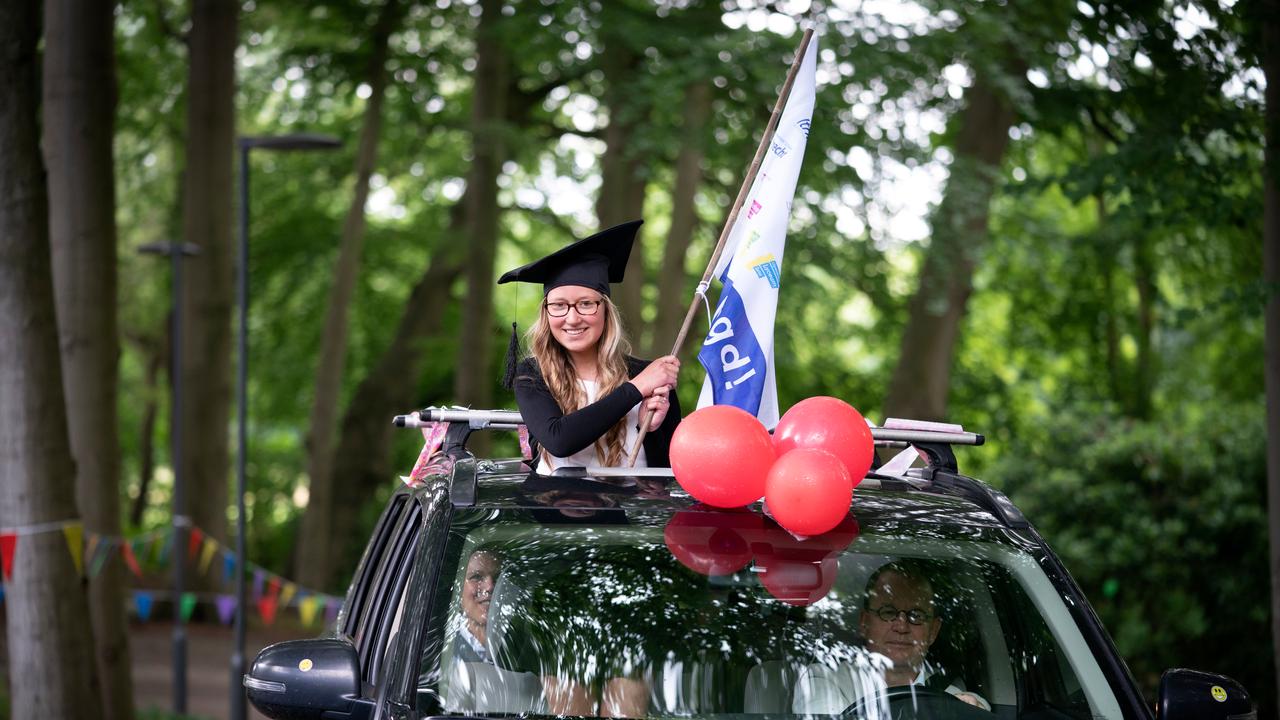 The central exam was canceled in 2020 due to the corona virus. This resulted in more students getting their high school diploma. But not everywhere benefited equally from the expiry of the exams.

The rules that determine whether a student has passed or failed have been adjusted in 2020 due to the corona virus. Only on the basis of the tests that students had taken for the school exam (which differ per school) it was determined whether someone received their diploma. In 2020, students were also given an extra opportunity to improve their school exam grades.

Arie Slob, Minister for Primary and Secondary Education and Media, announced in October that more students have passed due to these changed rules. NU.nl uses new figures from the educational institution DUO to list what stood out about the success rates for the 2019-2020 school year.

Especially on the HAVO more diplomas

Failure to pass the central exam made the biggest difference at HAVO. The success rate there rose by more than 9 percentage points. On the basic vocational program of VMBO (VMBO BB), almost as many students passed as normal. There, the success rate rose by only 1.5 percent.

The success rate rose the least in Zeeland

Another way of looking at regional differences is to look at how urban an area is. In the big city (very urban areas), failure to pass final exams appears to have made a greater difference than in the rest of the country.

Small difference between boys and girls

Last year, almost all girls who were in the final year, more than 99 percent passed. This is an increase of 8 percent. The success rate in the boys was 98 percent. This is 7 percent more than a year earlier.