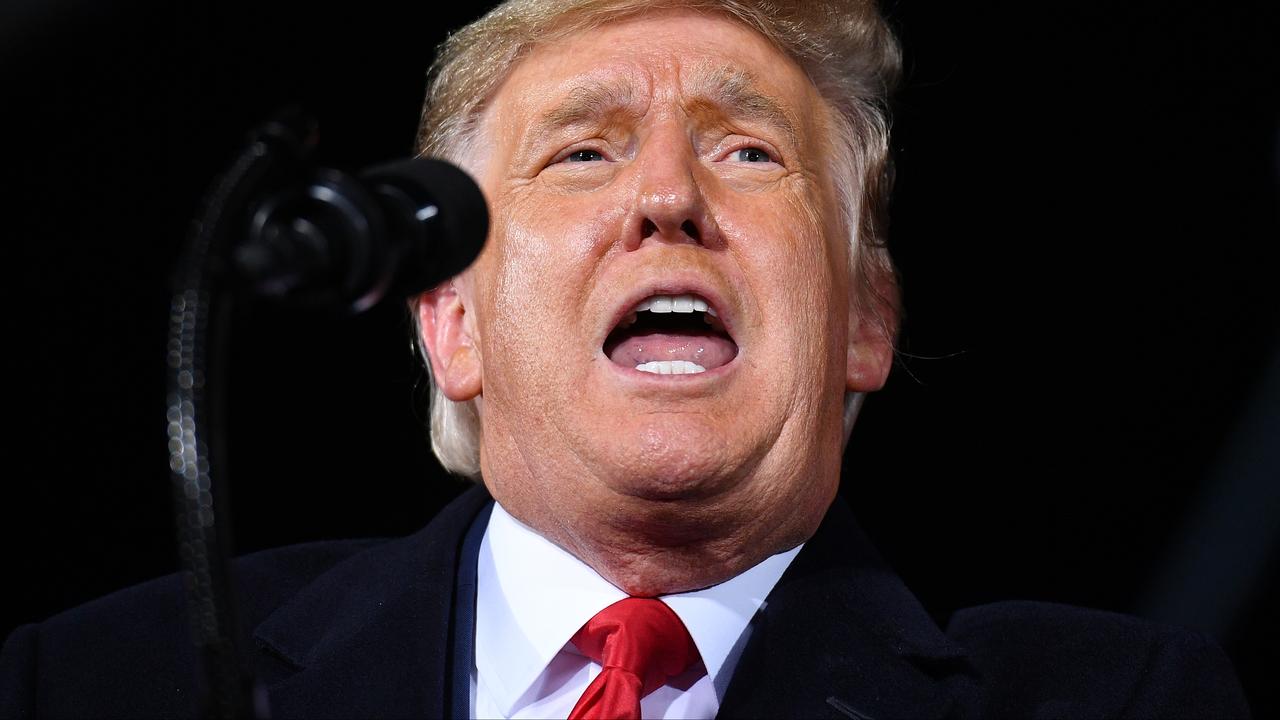 Donald J. Trump became the first US president to ever face a second impeachment trial on Wednesday. A majority of the House of Representatives decided that Trump would be the subject of impeachment because of his role in the storming of the Capitol by his supporters on Jan. 6. A political trial in the Senate will follow.

Because the Democrats hold a majority of the seats in the House, it was clear in advance that Trump’s impeachment would continue.

“We know that the President of the United States has instigated this uprising, this armed rebellion against the country we share,” House Speaker, Democrat Nancy Pelosi, told her colleagues during the pre-vote debate. “He has to leave. He is clearly an imminent danger to the nation we all love.”

Several Republican politicians have argued that an impeachment lawsuit against Trump will only further fuel the political contradictions in the country. “We’ve stood here before. We’ve done this before. This has failed before. We’ve split our nation before with this same process. Congress must be the glue that is going to unite everyone,” said Jeff of Drew of New Jersey. a former Democrat.

It is the second time that Trump has been charged. He was tried in early 2020 for abuse of power over the Russia investigation and the Ukraine issue. The Republican majority in the Senate then acquitted him.

Not yet known when the trial will start

House Speaker Pelosi has already appointed nine Democratic deputies as impeachment manager, the prosecutors at trial. She will article of impeachment send to the Senate at short notice.

It is not yet known when the trial will begin in that chamber of Congress. Republican majority leader Mitch McConnell said that in his opinion this will not be possible until January 19, when the Senate returns from recess. The Democrats would rather recall the senators sooner.

Trump was instrumental in storming the Capitol

Thousands of Trump supporters fled to Washington DC on January 6 to demonstrate against Congress’ confirmation of the election win of the incoming president, Democrat Joe Biden. Trump in a speech encouraged them to go to the Capitol. “We will never reclaim our country with weakness,” he said.

Demonstrators stormed the US parliament building, overwhelmed the police in attendance, and penetrated the plenary halls of the House and Senate and the offices of politicians, who had been evacuated in haste.

Five people were killed in the storm, including a police officer who was beaten to death by Trump supporters and a female demonstrator who was shot by police and a woman who was trampled by her fellow protesters.

The Democrats argue that Trump was responsible for an attack on the democratic rule of law unparalleled in modern American history. They are receiving support from several Republican politicians who were previously staunch allies of Trump.