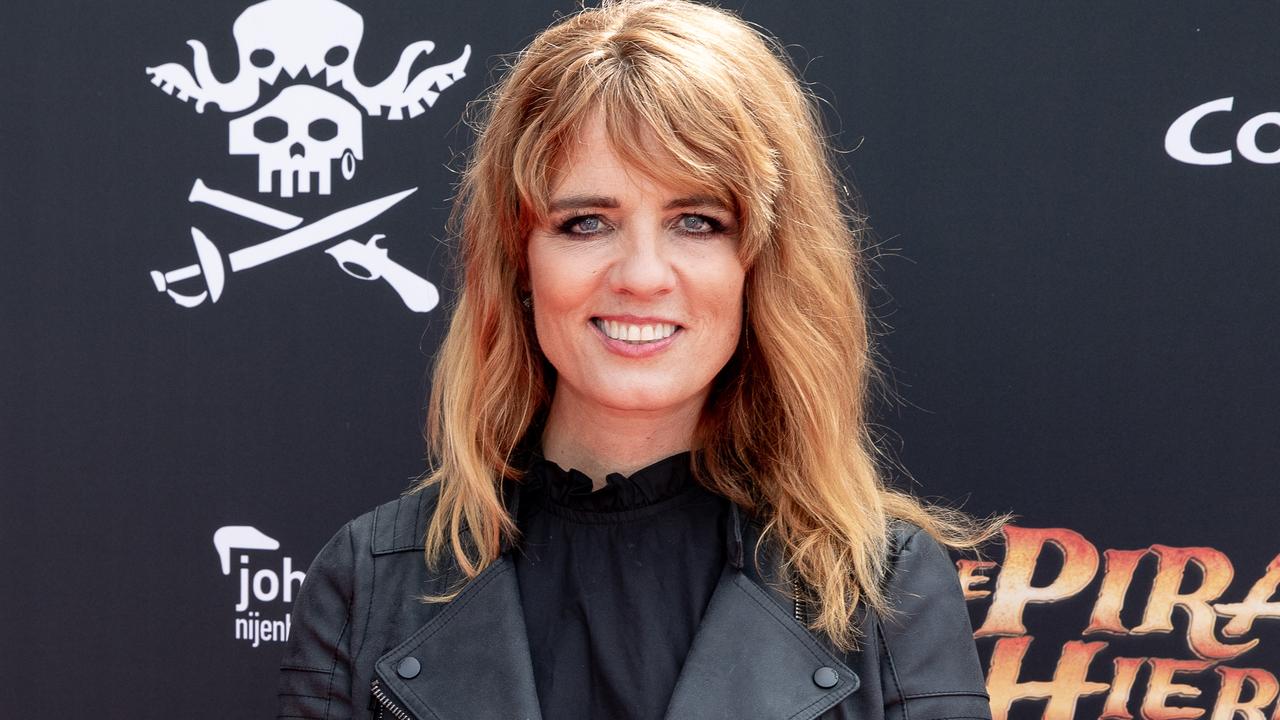 Ilse Warringa, Loek Peters and Tina de Bruin will appear in the new Dutch feature film Nothing Strange About can be seen. The film, in which two couples embark on the adventure of swinging, can be seen in the cinemas from April 22.

Frederik Brom, Peggy Vrijens, Juvat Westendorp and rapper Negativ also play a role. The film is about love and relationships and how you can keep things exciting together.

Suus (Warringa) loves her somewhat average life and her husband Mats (Peters), but also knows that the fire in her marriage started to die out a while ago. To revive the passion, she signs up her husband and herself for a swinger app on a whim.

Nothing Strange About is based on the Latvian movie Swingers. Andrejs Ekis, who directed this film, will also direct the Dutch film.

The viewer can expect a lot of uncomfortable and funny moments, said Peters, who is known for his role in Penoza. “It had been a long time since I was allowed to play such a silly man. While shooting we really laughed at some of the scenes, because they are so uncomfortable,” he says.