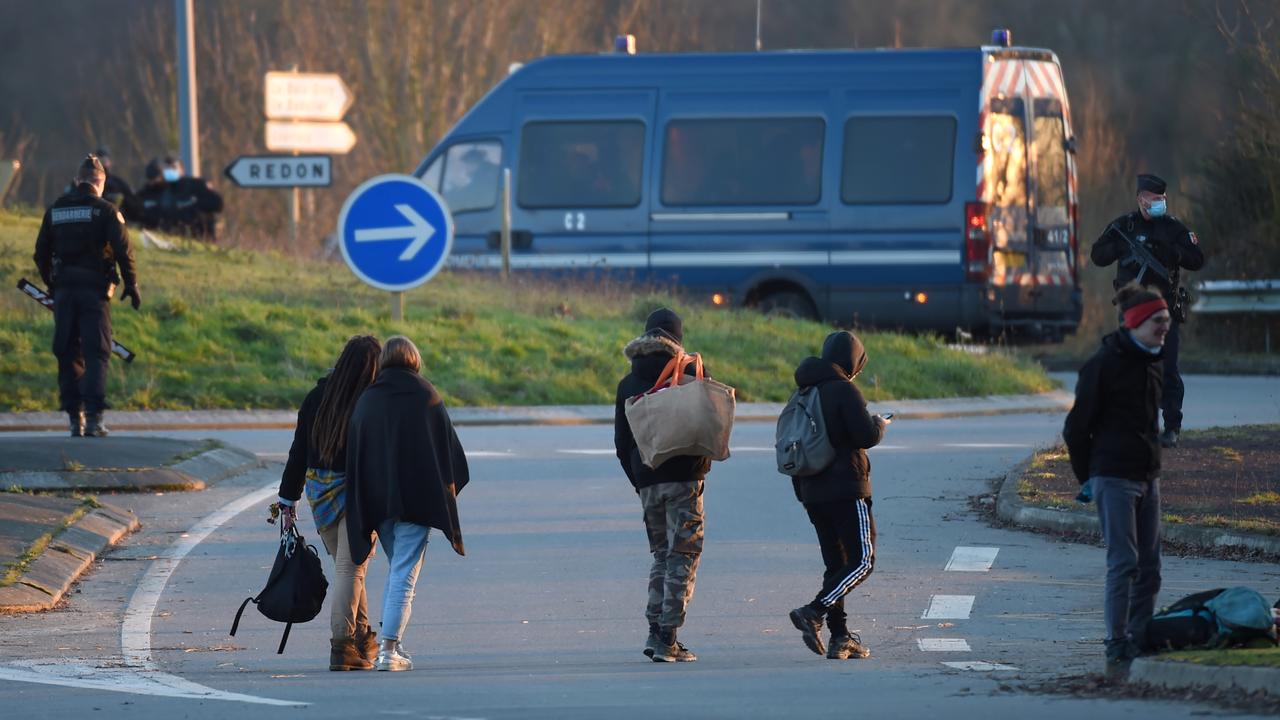 An illegal party in the French town of Lieuron, in the Brittany region, is still going on after about 24 hours. The police tried to end the party during the turn of the year, but this did not work because partygoers became aggressive at cops and threw rocks and bottles. Three officers were injured.

The French military police have cordoned off the area surrounding the event since 10 p.m. on Thursday evening. No one is allowed to enter the area and whoever leaves the party is addressed and checked.

Two hundred partygoers have been addressed so far, reports French Interior Minister Gérald Darmanin. Darmanin is in consultation on Friday evening to take stock and to discuss next steps.

To ensure that people at the party are still somewhat protected against the corona virus, without attacking emergency services, the local authorities are handing out disinfectant gel and masks to partygoers.

The party is organized in an empty warehouse. Visitors have come to the party from all over France and also abroad. Prosecutors have started an investigation into the party and its organization.

Large gatherings are currently banned in France as part of the corona measures. There is also a curfew from 8 p.m. Authorities fear the party will lead to an outbreak of contamination.