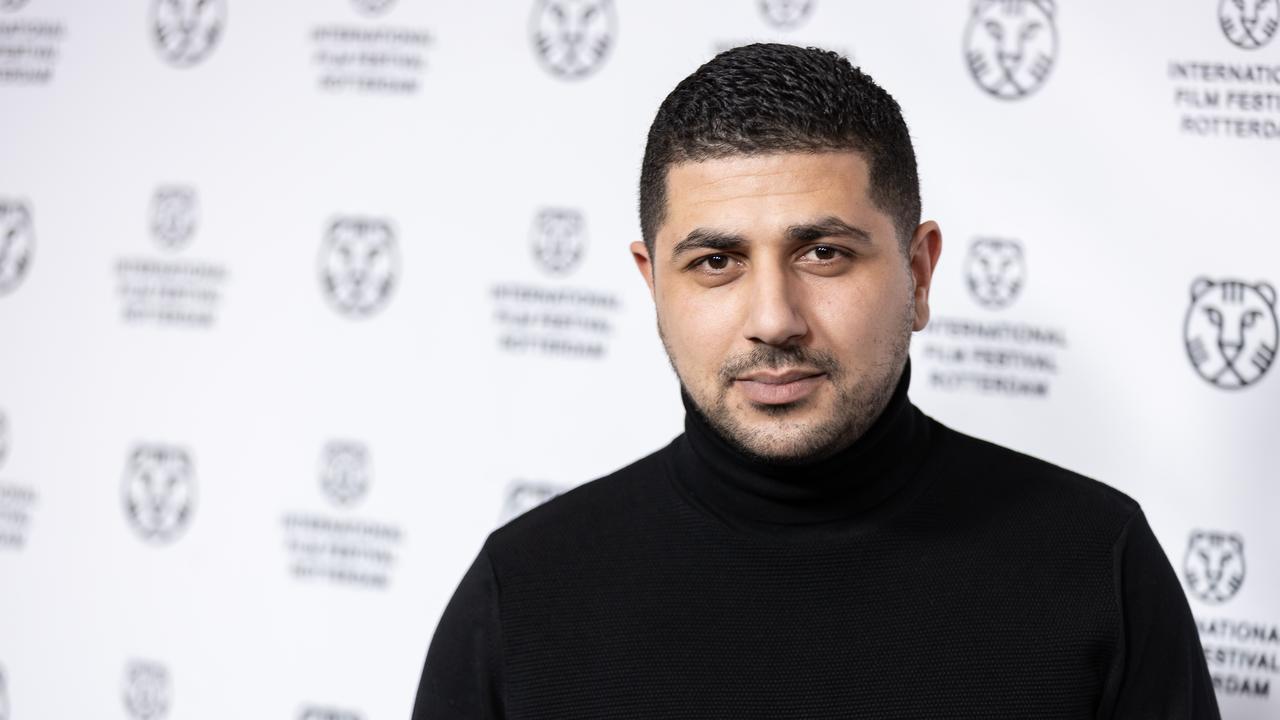 Iliass Ojja, who is the character Taxi in Mocro Mafia is confident that a fourth season of the hit series is coming.

The third series can be seen at Videoland from Friday. A fourth season has not yet been announced, but is not inconceivable given the success of the series.

“I hope so”, says 32-year-old Ojja. “I think the viewers are not done with us Cops Maastricht it has lasted fifteen seasons … There is plenty of inspiration. If we can’t get it from the Netherlands, plenty will happen abroad. I have every confidence in Achmed (Akkabi, actor and co-creator of the series, ed.), He will make a difference. “

The third season continues where the second ended, according to Ojja. “We get a lot of action, drama, family conflicts and new faces.”

According to colleague Robert de Hoog, who plays Tatta, the viewer also gains more insight into the main characters. “There is more and more uncertainty with the characters. They are at the peak of their ability, but within their own organization there is more and more betrayal and more and more fratricide. Lives are just a little less precious than in the time they were still climbing. The groups seem to be falling apart and you can’t really trust anyone anymore. “