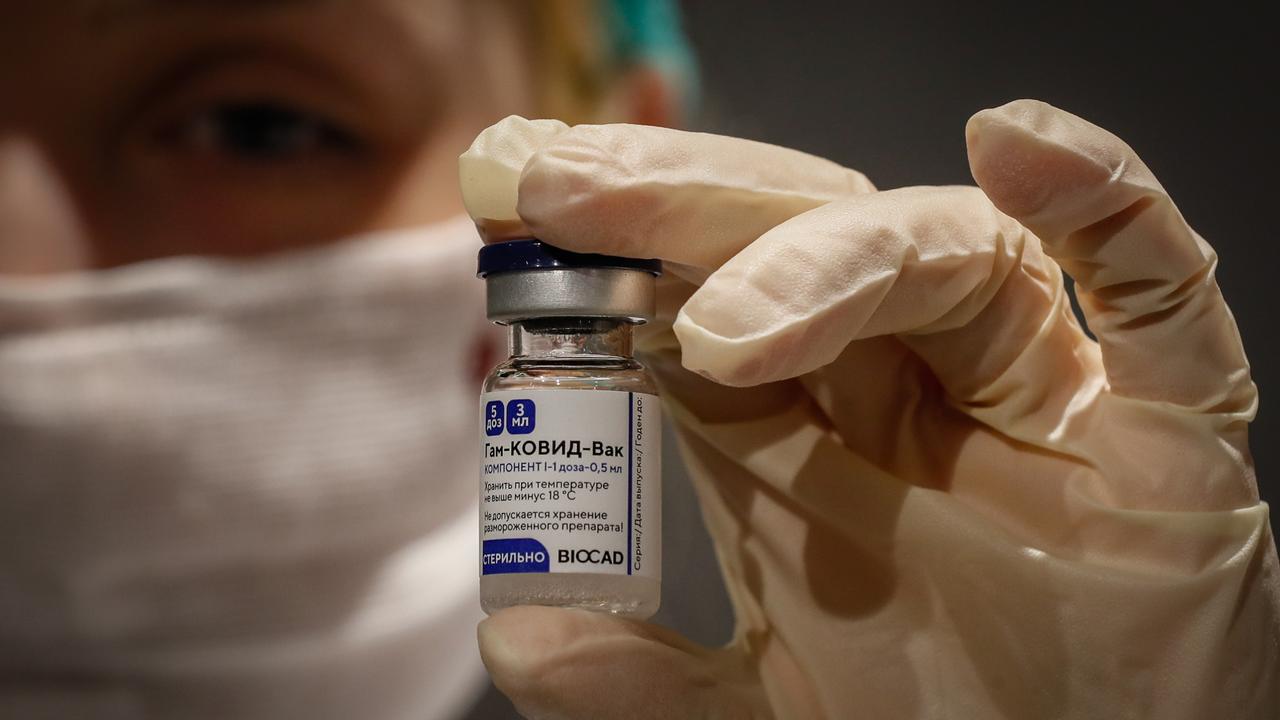 Hungary is the first EU member state to conclude a deal with Russia on the supply of the Russian corona vaccine Sputnik V, Hungarian Foreign Minister Péter Szijjártó reported Friday via Facebook.

The day before, the Russian vaccine was approved through an emergency procedure by national health authorities. With this, Budapest makes it clear that it does not want to wait for a judgment from the European medicine agency EMA.

Russia allegedly submitted an application to the EMA on Wednesday to get the vaccine on the European market, local media wrote. According to The Moscow Times the first documents will be assessed in February. However, the EMA denies having initiated an assessment procedure in a response.

If approval from the EMA is not forthcoming, the drug may not be traded on the European market. Experts question the Russian corona vaccine, because huge steps were taken in development in a few months, while relatively little research data has been shared. The Russian state institute for vaccine development Gamaleya states that the vaccine is more than 90 percent effective.

It is not clear how many doses Hungary has ordered and when deliveries are expected. According to Szijjártó, those details will follow at a later date.

Hungary also gave the vaccine from pharmaceutical AstraZeneca green light on Thursday. This is expected to be assessed by the EMA next week. Budapest also hopes to be the first EU member state to be able to use a Chinese vaccine soon.

An urgent procedure to approve the vaccine from Chinese state-owned Sinopharm started last week. It has an effectiveness of about 80 percent, according to research results at the end of December.

According to Hungarian Prime Minister Viktor Orbán, until a large part of the population has been vaccinated, the country cannot relax corona measures. He calls on pharmaceuticals to intensify the production of vaccines. “We don’t need an explanation, but vaccines,” said Orbán.