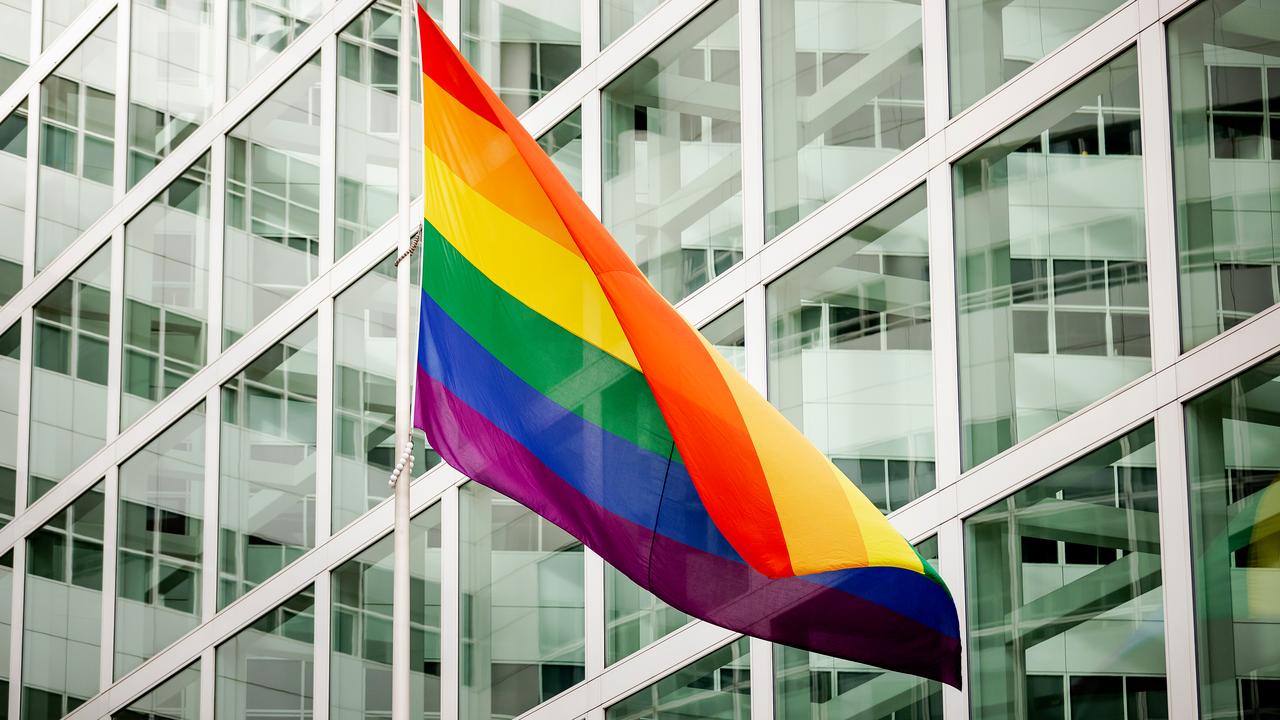 Hungary prohibits gay couples from adopting children. On Tuesday, parliament passed a law excluding same-sex couples and other unmarried couples from the possibility of adoption.

A large majority supported the proposal of the arch-conservative Prime Minister Viktor Orbán. His Fidesz party has a two-thirds majority in parliament. Last month it was announced that this proposal was in the making.

In practice, only married couples can now adopt children. Singles and family members need special permission from the authorities. In Hungary, marriage is not open to gays. Up until now, adoption by gay and lesbian couples has been possible if a partner reported as single.

Parliament also amended the constitution, including a new definition of family: the union of a father who is a man and a mother who is a woman. This excludes alternative family types.

Human rights organization Amnesty International speaks of a new attack on the Hungarian non-heterogeneous community and a black day for human rights. These discriminatory new laws have been rushed through parliament under the cover of the corona pandemic, the Hungarian branch of the organization notes.