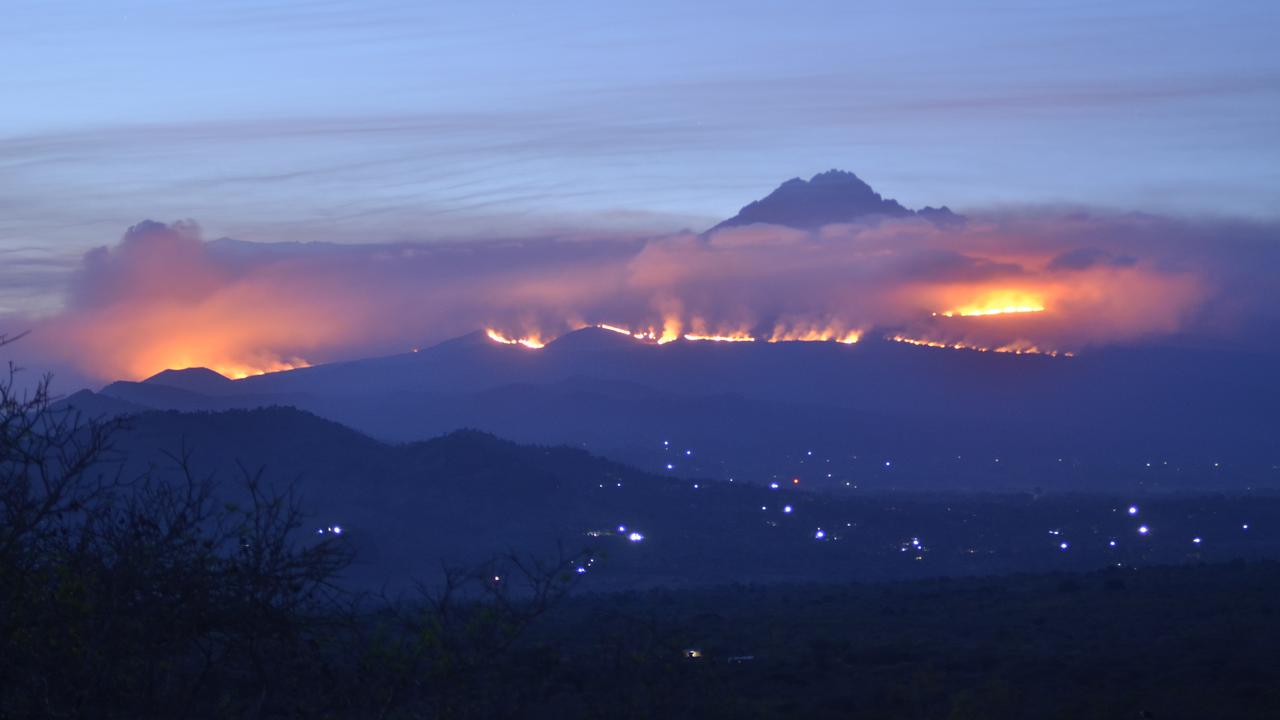 Hundreds of volunteers have been extinguishing a major fire on the top of Mount Kilimanjaro in Tanzania since Sunday. On Sunday, a fire broke out on the highest mountain on the continent of Africa, which was visible dozens of kilometers away.

A strong wind on Sunday ensured that the fire could spread further, which made extinguishing more difficult. This is reported by TANAPA, the organization that maintains the national parks in Tanzania.

In the meantime, the wind has dropped somewhat, but the high altitude makes it difficult for the volunteers to get to the fire. Mount Kilimanjaro is nearly 6,000 meters high and is the highest free-standing mountain in the world.

As far as is known, there were no deaths or injuries from the fire. No damage has yet been reported. Mount Kilimanjaro is an important source of income for the African country: more than fifty thousand tourists climb the stratovolcano every year.

The fire broke out on Sunday in a camp located on a climbing route to the top of the mountain. A TANAPA spokesperson said it was working “with all the power” to prevent damage and protect visitors. He hopes the fire will be extinguished on Tuesday.