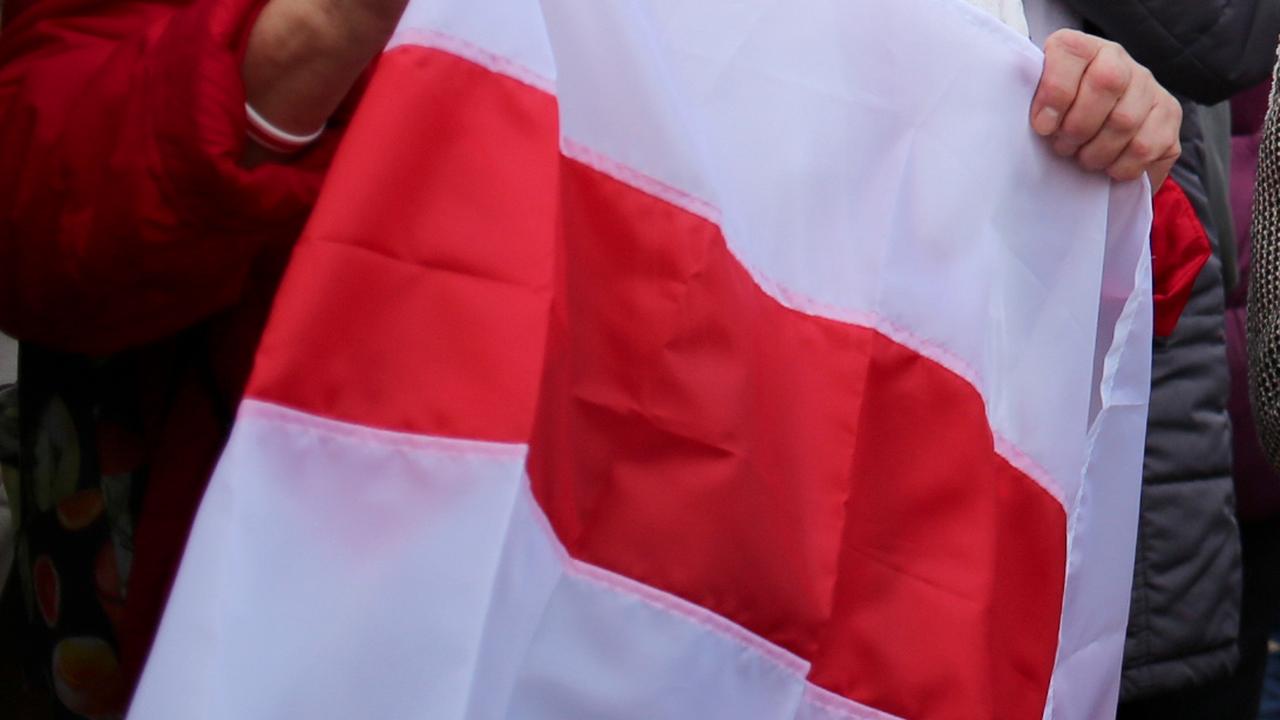 Belarusian police arrested hundreds of people on Monday during demonstrations against President Aleksandr Lukashenko’s regime. The arrests come on the first day of what must be a national strike against those in power.

In two days at least eight hundred protesters were arrested in the capital Minsk and in other cities, according to a human rights organization. An ultimatum from the opposition to Lukashenko expired on Sunday. Opposition leader Svetlana Tikhanovskaya had called him to leave in an “ultimatum from the people”. She threatened a general strike.

Because Lukashenko did not comply with the demand, the strike has started. But it is unclear how widely it is supported. Images from local media show empty factories. Students would have left universities. But large stores and pharmacies were open as usual.

Tikhanovskaya spoke of an incredible level of solidarity. According to the Ministry of Industry, work could continue in all state-owned companies.

Tikhanovskaya fled Belarus, also known as Belarus, after claiming victory in August’s presidential elections. However, Lukashenko, who had been in power for a quarter of a century, sat down and was given a sixth term.