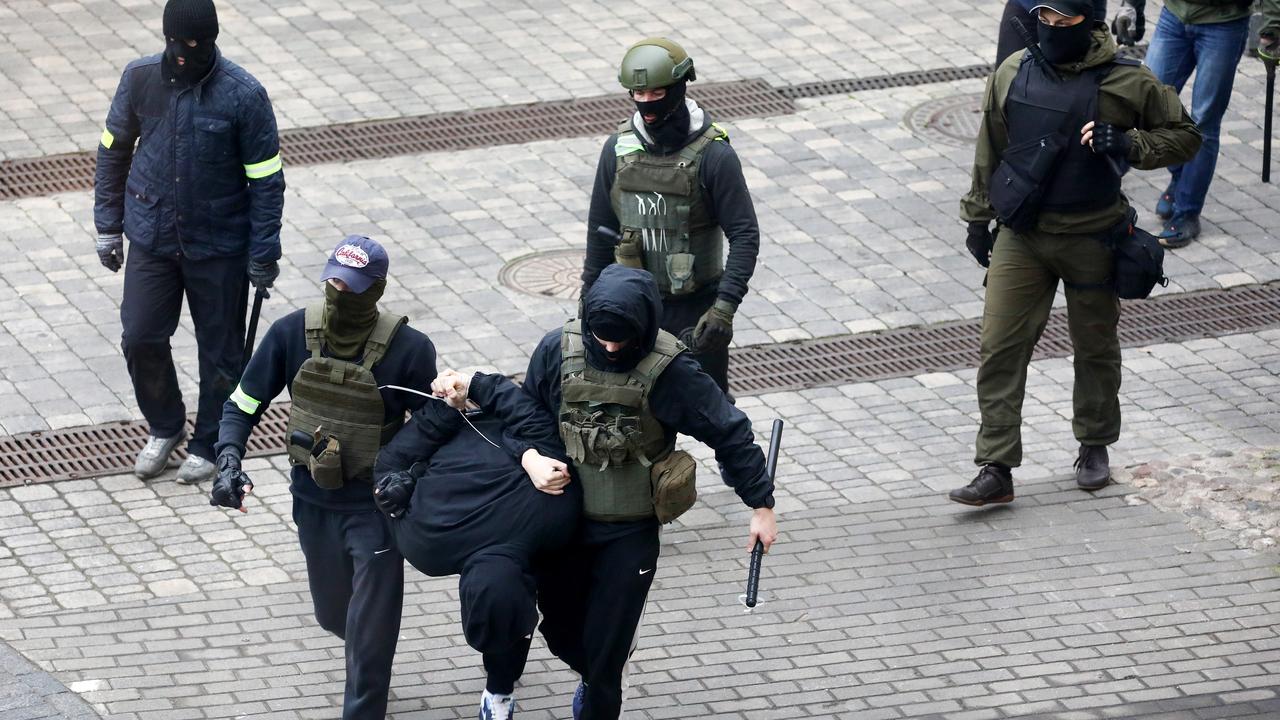 Belarusian police arrested hundreds of people in new protests on Sunday. Human rights organization Viasna reports that at least 395 people have been handcuffed. Since August, large-scale demonstrations have been held against the controversial president Alexander Lukashenko almost every week.

Thousands of people took to the streets on Sunday in the capital Minsk, as well as in other cities. The police were already waiting in the center of the capital with water cannons and buses. Several metro stations are closed and mobile internet networks are limited.

Witnesses report that police officers randomly search customers in shopping malls, looking for banners, for example. Motorists are also put along the road and their vehicles searched.

Since the controversial presidential elections in August, demonstrations have been held in Belarus every Sunday. Protesters accuse Lukashenko, who has been in power in the country for more than a quarter of a century, of electoral fraud.

From her exile in Lithuania, opposition leader Svetlana Tikhanovskaya said protests will continue “until victory” and that for the past 90 days the authorities had shown that they “have lost their legitimacy and power”.

Tikhanovskaya congratulated newly elected US President Joe Biden on Saturday on his victory. She hopes to be able to work with Biden soon. Biden has previously expressed support for Belarus’ opposition and promised to expand sanctions against Lukashenko.