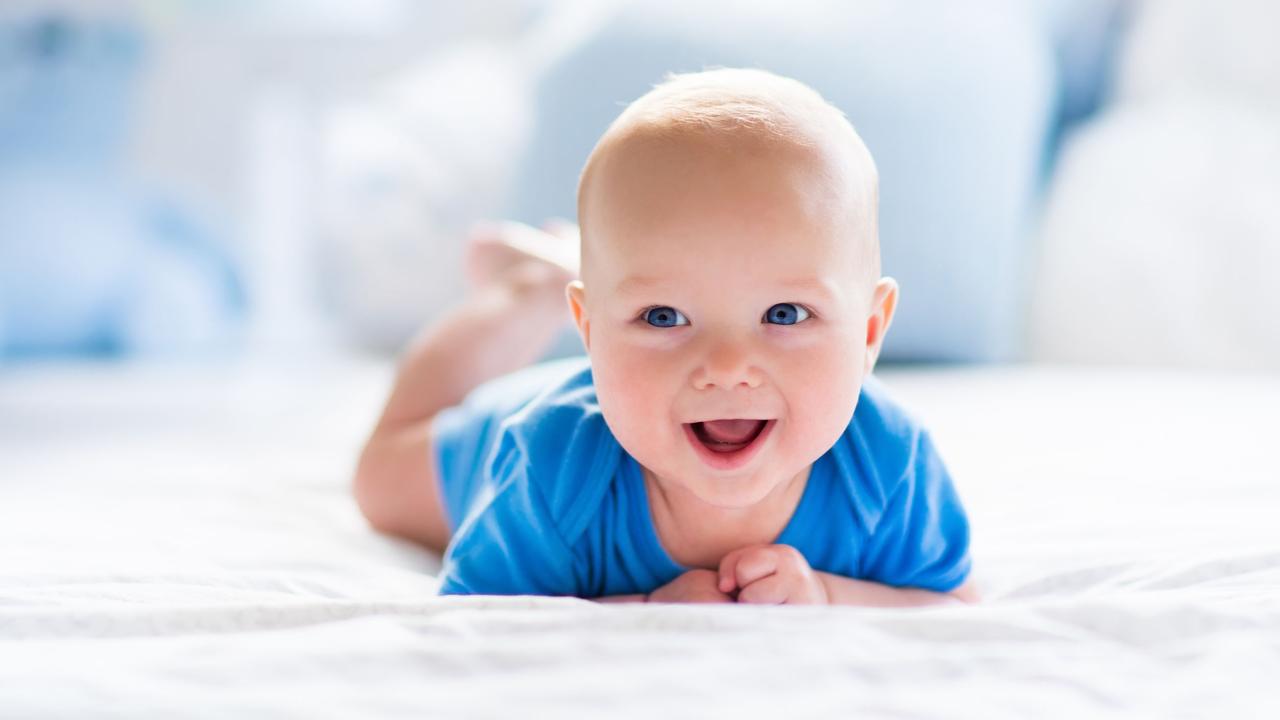 On Thursday, the Social Insurance Bank (SVB) announced the most popular children’s names of 2020. In the top ten it has been penny-swapping for years between names like Emma and Julia or Noah and Lucas, but beyond that there is a lot to discover. Otis, Elias, Charlie and Lauren, for example, continue their march and 87 babies were named Lío last year, just like the son of rapper Lil ‘Kleine in 2019.

Preferences for names are slowly changing, says scientist Gerrit Bloothooft, who has been researching first names for years. Parents usually do not choose a name that was popular when they were born themselves. A name like Linda, which was often chosen thirty years ago, is now often considered old-fashioned by people in their thirties. Lindas are hardly ever born anymore. give something of your own time. “

Yet there are exceptions. This is how the name David has been around for generations, just like Thomas. And sometimes names are derived from traditional names, such as Siem van Simon. “Short and sweet, that fits the trend of our time”, says Bloothooft. “Girls’ names now often consist of five letters and two syllables, boy names have four letters and one syllable. Teun and Gijs have been doing very well in recent years. These are old-fashioned names from the reading shelf. “

Fewer classmates with the same name

“The chance that there were several Marys in the same class fifty years ago is much greater than the chance that classmates share the same name today.”

“In the past, there were easily three thousand children who were given the same top name in a year. The chance that there were several Maria’s in the same class fifty years ago is much greater than the chance that classmates now share the same name.”

What makes a name popular? “Some names grow gradually, through word of mouth. That can take decades, but then a name can also grow considerably. And sometimes parents are inspired by the names of famous Dutch people.” As an example, the namesake points to singer Jamai, who in 2003 the talent show Idols won. “In the years that followed, dozens of Jamais were suddenly born. Such a trend usually does not last long, but it does stand out.”

Lío and Nouri as a source of inspiration

In June 2019, rapper Lil ‘Kleine, who has 1.7 million followers on Instagram, became the father of son Lío. In the same year, 18 boys were given the same name and in 2020 87 Líos were born. In comparison, only two boys and three girls were given this name in 2018.

Former Ajax player Abdelhak Nouri, who suffered serious brain damage in July 2017 after a cardiac arrest, was probably also a source of inspiration for many parents. For example, Ali B named his youngest son after the former football player in 2019. 63 other babies were also named Nouri that year. An additional 68 Nouri’s were added in 2020, while this name was only given to five babies in 2015.

“Of course, the name Charlotte offers no guarantee that a child will become intelligent.”

Another notable climber is Jaxx, a name that only appeared 38 times in 2015, but has gained hundreds of name carriers since 2018. Other first names ending in double consonants are also becoming more popular. This applies to Riff, Lott and Foss, for example, although these numbers remain small. In recent years, Noé and Novi have been on the rise among girls, while the popularity of the maiden name Noa is slowly declining. Jayden’s popularity is declining among boys.

How do parents choose a name? Bloothooft distinguishes two types of parents. “You have parents who choose popular names, but there are also parents who want to give their child a unique name. The latter is not easy; usually a name has already been thought up by other parents.” According to the onomologist, the slightly higher educated parents with Dutch roots have the greatest influence on the top 20.

In general, parents choose names that are considered beautiful in their environment. They don’t want their child to be left out by their first name. For example, a name often says something about social class. But there are also prejudices associated with names.

“Teachers can estimate children with a distinguished name like Charlotte, for example, more intelligently than children called Kimberly. That can bother a child,” thinks the namesake. “So you can take that into account as a parent, although the name Charlotte offers no guarantee that a child will become intelligent. Ultimately, parents especially like it if a name fits the environment in which a child grows up.”