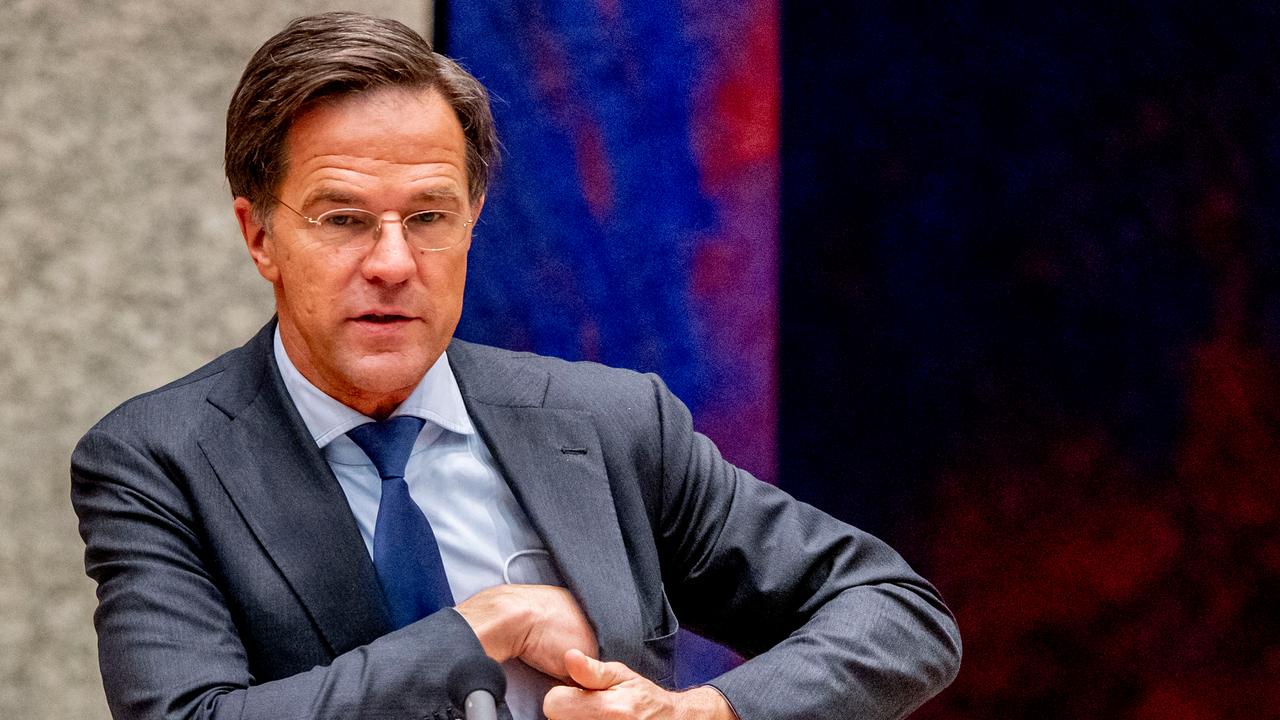 The House of Representatives wants more clarity about the role of Prime Minister Mark Rutte in the childcare allowance affair. For example, what consequences has the so-called ‘Rutte doctrine’ had and what was the ultimate effect of the fight against fraud led by the prime minister?

This is evident from the no fewer than 433 questions from the House of Representatives to the cabinet about the report Unprecedented injustice of the Van Dam Committee, which investigated the benefits affair and interrogated (former) government officials under oath.

The term ‘Rutte doctrine’ surfaced in the text message traffic between civil servants, Rutte’s interrogation showed. The prime minister believes that civil servants and government officials should be able to distribute documents freely, “without there being any fear that these documents will all go out”.

The House now wants to know whether the ‘Rutte doctrine’ was an obstacle to the progress of the compensation for duped parents, the supervisory task of the Lower House, the work of the Van Dam Committee and the work of the media.

The file of the benefits affair is characterized by poor information from the tax authorities. Duped parents, members of parliament and the media are regularly confronted with this.

The committee also came into contact with it. Documents were submitted too late or were incomplete. The committee politely puts it, “there was no generous provision of information”.

There are even doubts as to whether the reconstruction in the report is complete, as the Committee cannot rely on the “many shortcomings” to have all the requested information provided by the Ministry of Finance.

A recurring example is a memo drawn up in 2017 by a lawyer within the tax authorities. It stated that the tax authorities had acted “reprehensibly” in the benefits affair and that parents had to be compensated. The first reimbursements will only start at the end of 2019.

That memo disappeared at crucial moments, so that nothing was ever done with the advice.

The Chamber, the committee writes in its final report, regularly encountered the government’s refusal to provide information. “For example under the guise of personal policy views, in accordance with the so-called Rutte doctrine.”

The House now wants to know from the cabinet: “Is or was the Rutte doctrine, whether or not formally established, standing policy?”

At a certain point Rutte also personally interferes with the provision of information to RTL News and Faithful, who have been writing about the benefits affair for a long time and regularly come up with explosive news from this file.

In July 2019, these media submitted a Wob request to the Ministry of Finance. Menno Snel, the then State Secretary for Finance, wanted to delay submitting the documents before the government’s response to the Donner Commission, which was investigating the benefits affair, would be published.

As a result, the Wob request would not be dealt with on time, possibly resulting in a fine. Nevertheless, the Ministry of Finance decides to wait and accept the fine. Rutte agrees.

“That led to a limited delay, but then you have the entire Wob request, the entire Wob file with Donner and the response to Donner in one go,” said the prime minister during his interrogation.

On Friday, the cabinet will discuss the consequences of the report in the Council of Ministers Unprecedented injustice, after two consultations with the most involved ministers about the consequences during the Christmas recess.

It was then decided to give the duped parents a compensation of 30,000 euros. The slow repayments from the tax authorities so far caused enormous frustration among parents and the House of Representatives.

The question of whether the cabinet or responsible cabinet members should resign also still hangs over the market, but it is not expected that this will be decided on Friday. A government response to the report is likely to come next Friday.