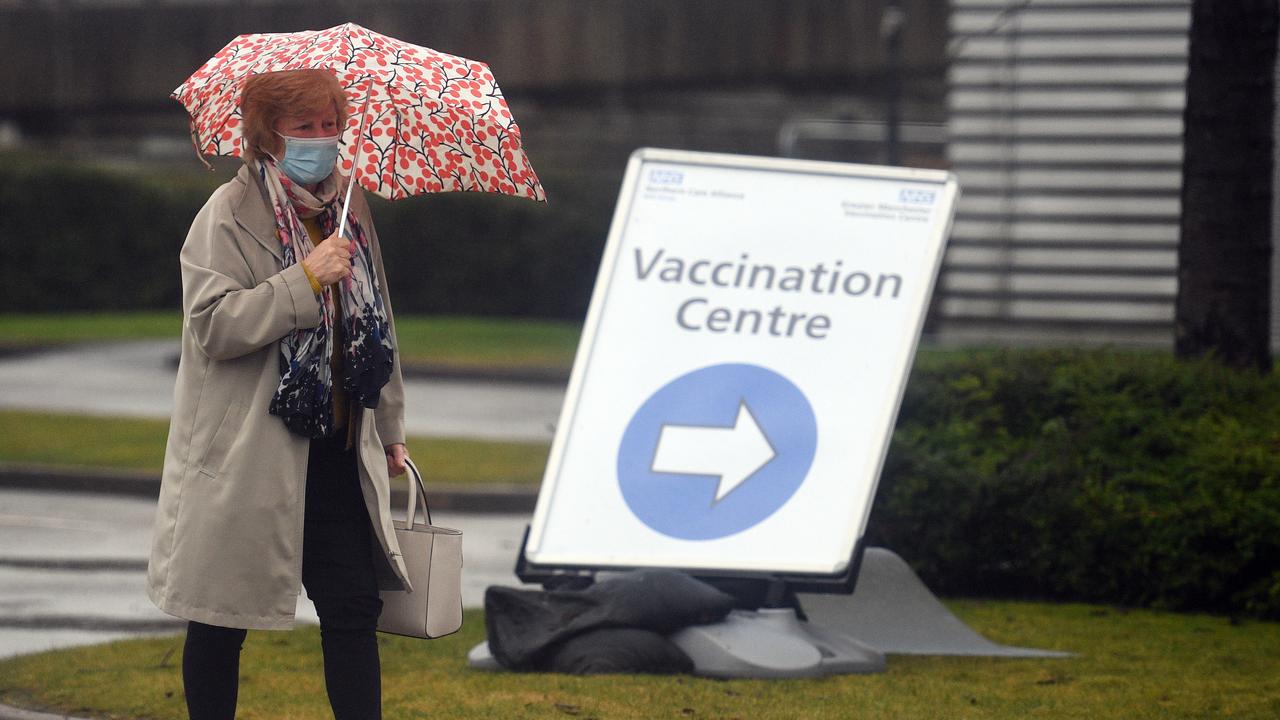 Hospitals in the English capital London will start a trial at the end of this month in which people are vaccinated against COVID-19 24 hours a day, said responsible minister Nadhim Zahawi on Monday. In this way, the government hopes to vaccinate people more quickly.

Vaccinations in England currently take place between 08:00 and 20:00. According to Zahawi, this is fine because now mainly the elderly are eligible for the vaccine. For this group, those times are easy to combine with everyday life, he says Sky News.

The minister, who is in charge of vaccination policy, says that this will change as more people are eligible for the vaccine. There will then be more people who want to be vaccinated late in the evening or in the early morning.

Zahawi’s announcement comes on the day when, in England, it is no longer just people over 80 and some of the health workers who can get vaccinated. People in their seventies and extremely vulnerable can now also get corona pricks.

Prime Minister Boris Johnson aims to have these first four groups, consisting of approximately 14 million people, vaccinated by mid-February. This is followed by teachers, agents and store employees. To achieve this, the capacity is increased considerably.

An average of 140 injections per minute

Zahawi says that now an average of 140 people are vaccinated per minute. According to him, this is just the beginning. Seventeen major vaccination locations will open this week, and fifty should be operational by the end of this month. In addition, hospitals and pharmacies also vaccinate.

According to the latest figures, nearly 3.4 million people in England have had their first corona pepper. The British are working with the vaccine from Pfizer / BioNTech and AstraZeneca. In both cases, the vaccinated person will receive two injections. About 426,000,000 people have already had their second injection.

Due to the British mutation of the coronavirus, which is more contagious than other variants, England is facing a large number of infections. Nearly three million corona infections have been recorded in the country since the start of the pandemic. Over 300,000 new cases were discovered in the past week.

The death toll is almost 76,000 and is rising rapidly. More than nine hundred deaths were reported several times last week. In December the highest death rate was 631. According to the latest government figures, almost 33,000 corona patients are in hospital in England.