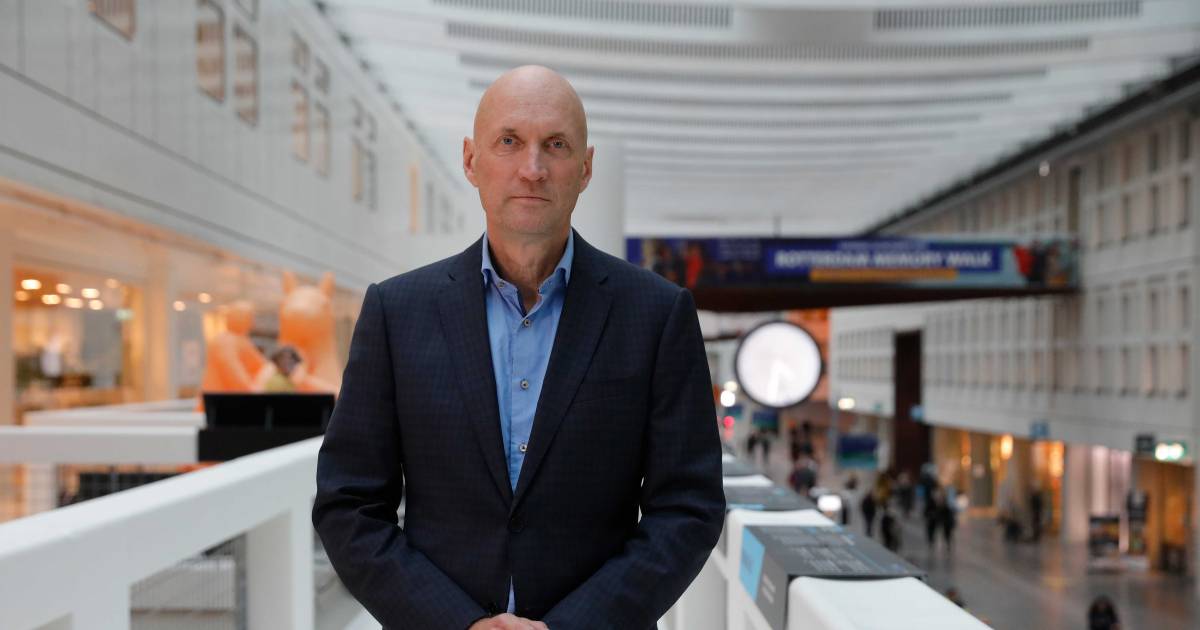 Ernst Kuipers is a man of numbers. He has already been on top of it for ‘three winters’, as he describes the duration of the corona pandemic himself. From a leading specialist, he became chairman of the board of the Rotterdam Erasmus MC and chairman of the National Network Acute Care, which plays a key role in combating the pandemic. As LNAZ chairman, he was the inventor of the distribution of corona patients over the available beds.

The high number of corona infections per day is reason for him to sound the alarm. “Those 16,000 infections are an underestimate. The willingness to test is a lot lower.” Time for measures, he thinks, because only if the number of infections falls will there be enough room in the hospitals. “At the beginning of October, 35 new corona patients came to the hospital every day. No problem, no problem. But in the meantime we are above 225 per day.” That doesn’t seem like much, according to him, but it is, he calculates. “We have received about 85,000 corona patients in the past period. In total, that was more than 700,000 nursing days. These are really substantial numbers.”