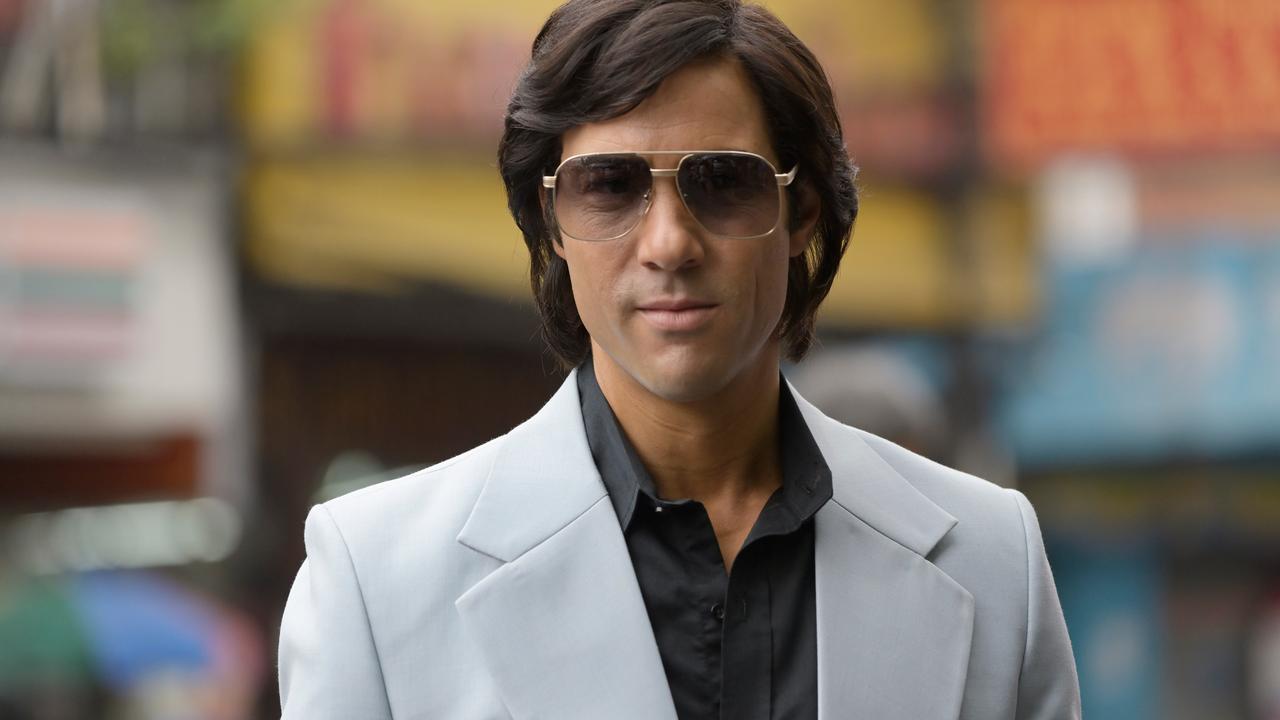 In the late 1970s, the Dutchman Herman Knippenberg played a crucial role in tracking down the notorious serial killer Charles Sobhraj, who mainly focused on backpackers. The BBC made a series about Sobhraj, which can be seen on Netflix since Friday.

In the 1970s, Knippenberg worked as a diplomat at the Dutch embassy in the Thai capital Bangkok, where one day he was confronted with the missing of two Dutch backpackers.

He investigates and finds out that recently two people were violently killed in the vicinity of Bangkok. “Then I had the dental records of the missing Dutchmen requested, and then I organized an identification of the remains in the police hospital,” says the pensioner Knippenberg. One today.

It turned out that the man had been strangled and the woman’s skull had been smashed. “Then, while they were still alive, they were doused with gasoline and lit. They could see that because there was soot in the lungs.” Knippenberg continued his investigation because he suspected the killer had made more victims. He also went in search of witnesses on his own.

Sobhraj, a seedy businessman who was born in Saigon to an Indian father and Vietnamese mother but grew up in France, is said to have committed his first murder in Pakistan in the 1970s. He reportedly killed at least 12 people in total. He often stole the identities of his victims and managed to avoid or outsmart the authorities for a long time, earning him the nickname ‘the Serpent’.

Billy Howle as Herman Knippenberg in The Serpent (Image: Netflix).

‘My intuition said we would get another chapter’

In 1976, thanks to Knippenberg’s investigation, he was arrested in India, where he eventually spent 21 years in jail, after escaping once in between. After that, Knippenberg is told that Sobhraj has been spotted in Kathmandu, the capital of Nepal.

“My intuition told me that we would have a new chapter,” says the diplomat, who was now on early retirement. Faithful. “It’s just like tropical malaria, you will never get rid of it: every so often it flares up again.”

Knippenberg collects all the information he has previously collected about Sobhraj and sends it to the FBI and Interpol. Ultimately, the killer is sentenced to life for the murder of an American tourist. Later, there is one more life sentence on top for the murder of a Canadian.

Despite those convictions, Knippenberg now takes into account that Sobhraj will one day be released. “He wants to put people under his spell. They must be loyal to him. If they make their own plans and stand up to him, he will kill them. He has no empathy. This man will always be dangerous.”

The role of Knippenberg in The Serpent is played by Billy Howle. Tahar Rahim takes on the role of Charles Sobhraj.