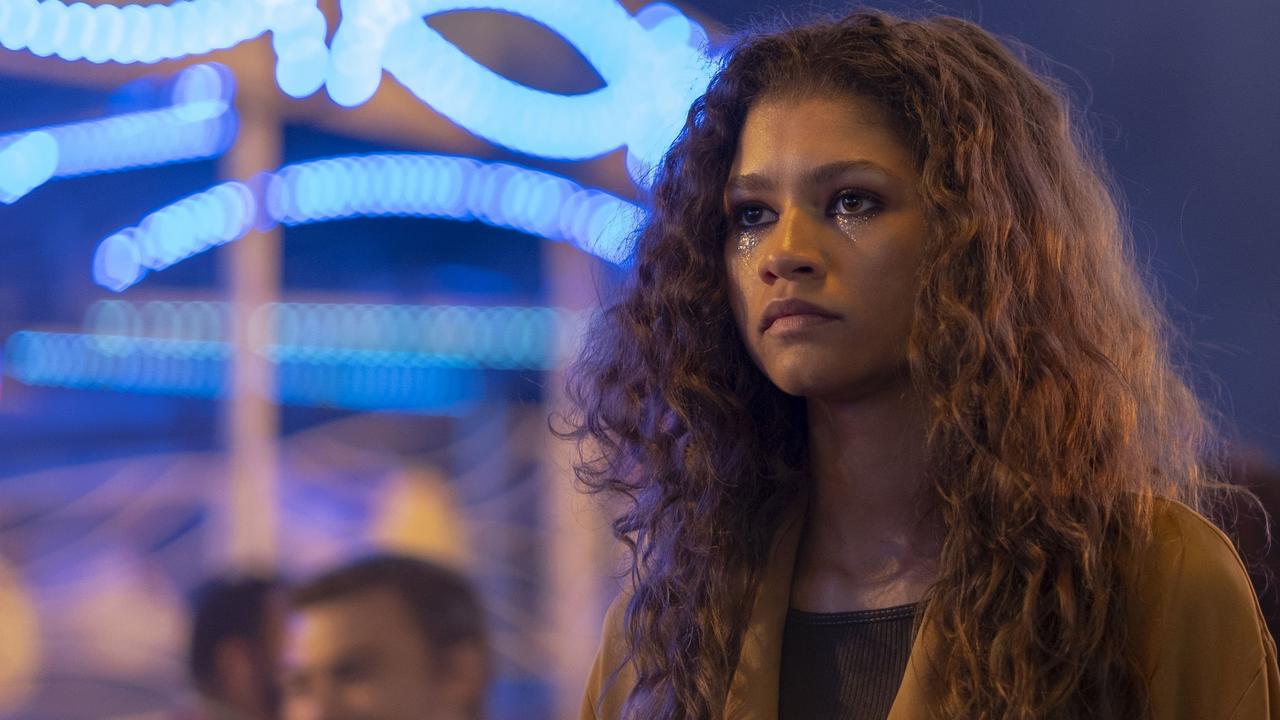 HBO will soon release two new episodes of the drama series Euphoria from. These episodes are not part of the second season, but should be seen as a bridge to the second series to be released next year, reports Variety Tuesday.

The first of the two episodes bears the title Trouble Don’t Last Always and will be released on HBO on December 9. The episode can then be viewed via streaming service HBO Max. It is not yet known when the second episode will follow. The two episodes were recorded according to sources according to the rules surrounding the corona virus.

Leading actress Zendaya confirms the news via Twitter. “We really missed them. Two special ones are coming Euphoriaepisodes, “she writes on the social media. Zendaya previously hinted at the possibility that a number of episodes would follow to bridge the waiting time for the second season, which were delayed due to the COVID-19 outbreak.

Euphoria is a drama series based on an Israeli series of the same name. The story revolves around a group of high school students, including Rue Bennett (played by Zendaya), a high school girl who is trying to kick a drug addiction. The role has already earned Zendaya an Emmy for Best Actress in a Drama Series.

In the Netherlands, the series can be viewed on HBO via Ziggo.