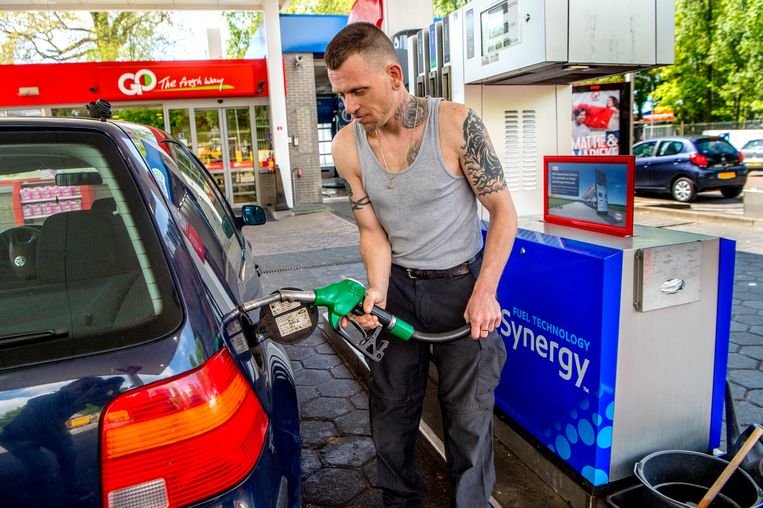 “The world oil market remains tight despite all measures, but an end to the price rally could be in the offing,” the IEA analysts write in their monthly oil market report. Almost to their regret, they note: ‘Contrary to the hopes expressed at the climate summit in Glasgow, this is not due to a decline in demand, but to an increasing oil supply’.

The decreasing scarcity is mainly due to the pick-up in oil production in the United States. Thanks to shale mining, the US has been the largest oil-producing country in the world for some years now. The high oil price makes it profitable for Americans to pump up oil that is difficult to extract. It will take until the end of next year for US production to return to pre-coronavirus levels, according to the IEA.

It is therefore not expected that the prices for oil and fuels made from it will fall any time soon. This also makes it attractive to look for new oil reserves. The IEA warned in May of the ongoing search for the black gold.

Because if the world community really wants to prevent the earth from warming by more than 1.5 degrees Celsius – the target as agreed during the climate summit in Paris (2015) and promoted to the upper limit in Glasgow last week (2021) – there must still be this year be stopped from looking for new stocks of oil, as well as gas and coal. With the burning up of the reserves already found, so much of the greenhouse gas CO2 is already released that the 1.5 degree temperature increase is well approached.