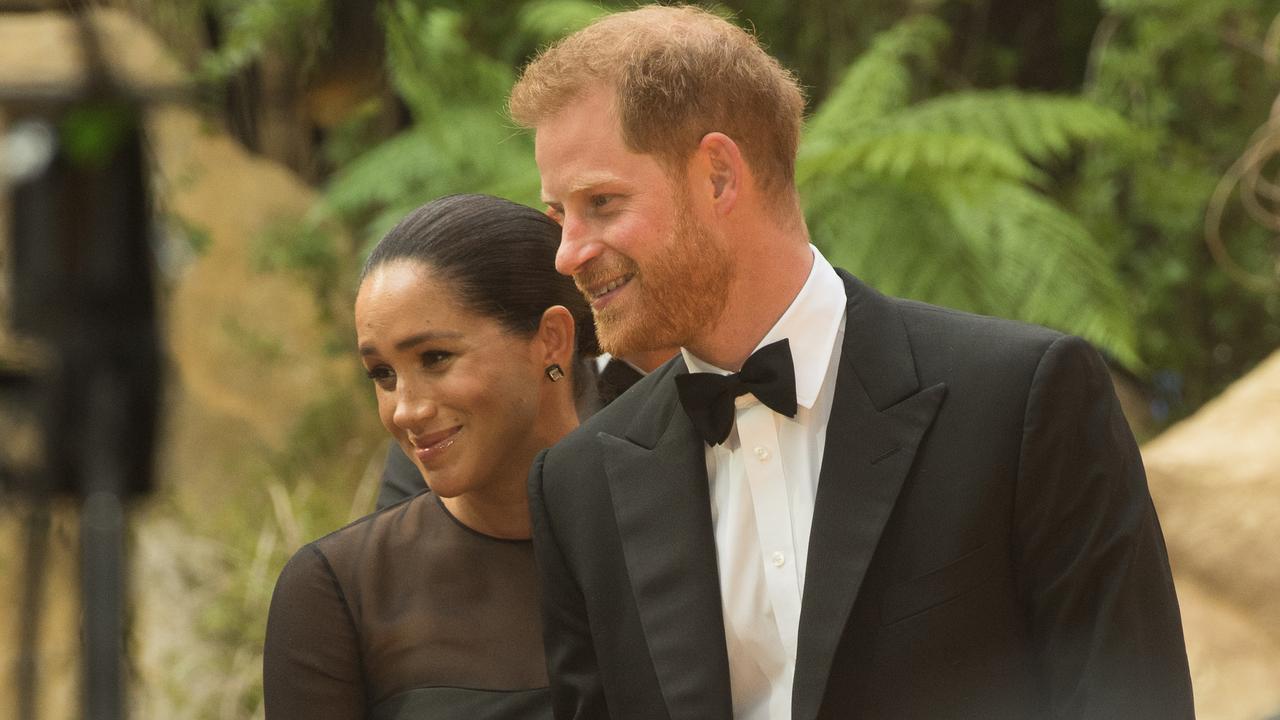 Prince Harry and his wife Meghan Markle are making a documentary series about the Invictus Games for Netflix, writes Deadline. It is the first project where the two, who have struck a multi-year deal with the streaming service, are sinking their teeth.

The series is called Heart of Invictus and follows athletes as they prepare for the upcoming edition of the military sporting event with permanent injuries, devised by the prince. He himself will also be seen in the series.

It is not yet known when the docuseries will appear. The Invictus Games will take place in The Hague next year.

Harry and Meghan announced last year to start working for Netflix. The Duke and Duchess of Sussex will be making documentaries, films, television series and series for children in the coming years.

The couple, who took a step back within the British royal family last year, also signed a multi-year deal with Spotify. To this end, the two podcasts will produce and present.