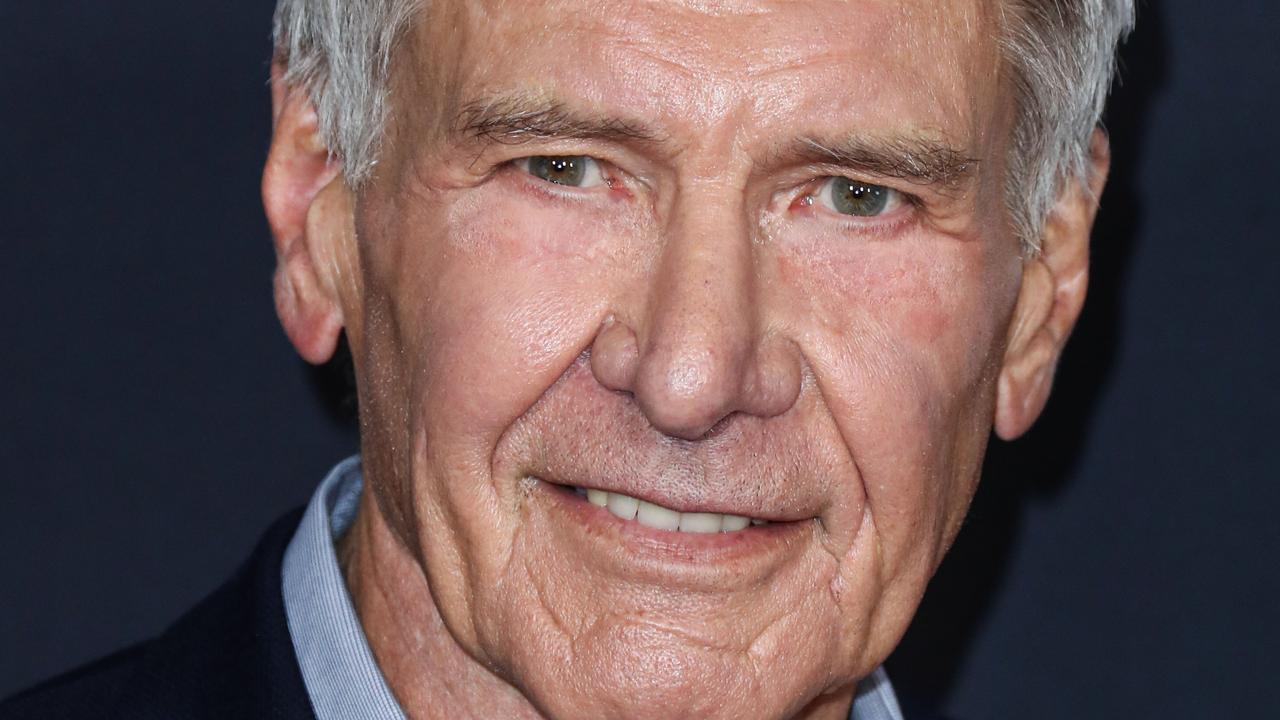 Harrison Ford is being digitally made younger for the latest Indiana Jones movie, magazine reports Empire. Director James Mangold tells the magazine that he wants to take viewers in the opening to the younger years of archaeologist Indiana Jones in 1944, before the film jumps to an older ‘Indy’ in 1969.

The creators of Indiana Jones 5 use as a basis old archive material from Ford, who himself is now eighty years old. Those images are then linked to new material from the actor. Producer Kathleen Kennedy hopes viewers will think that forty-year-old footage has been pasted into the film.

It was the first time Ford had found rejuvenated images convincing. “I don’t think I want to know how it works, but it works,” he tells Empire.

Fords Star Warscolleagues Mark Hamill and Carrie Fisher, for example, have been digitally made younger before. The edited footage doesn’t leave Ford longing for his younger days. “I’m glad I’ve earned my age,” says the actor.

Indiana Jones 5 will be released in cinemas in the summer of 2023. Ford previously announced that this will be the last time he plays the adventurer.