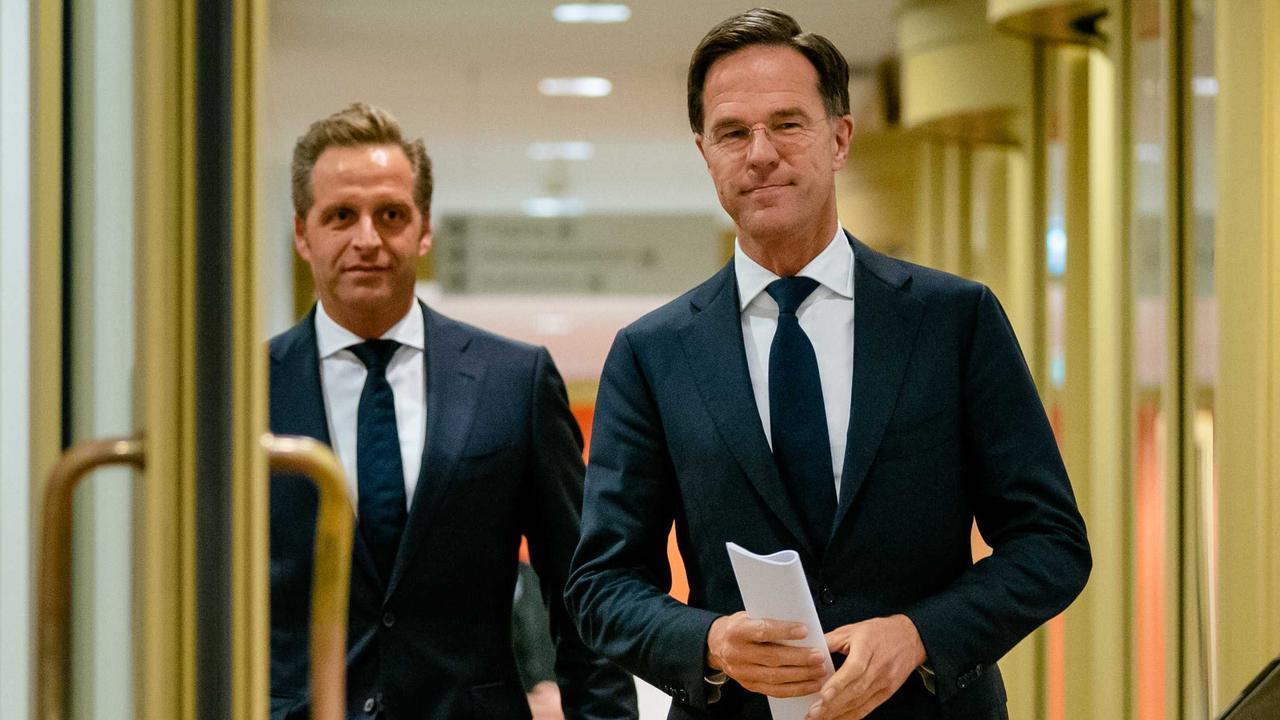 A hard lockdown will be introduced in the Netherlands that will certainly apply until January 19, sources from The Hague confirm Monday after reporting the NOS. Schools are closing and must switch to online education, almost all non-essential shops must close and venues such as cinemas and theaters are also closing.

The measures will be announced on Monday evening by Prime Minister Mark Rutte, who will give a speech from Het Torentje at 7 p.m. The new corona measures will take effect at 00:00 to prevent large crowds at shops.

People with a contact profession, such as hairdressers, physiotherapists and beauticians, cannot work for the time being. Inhabitants of the country are also asked to stay at home as much as possible. The cabinet is also calling for no visitors.

According to the NOS the introduction of a curfew has been discussed, but is not yet on the agenda.

Party chairmen were invited to the Ministry of General Affairs, for which Prime Minister Rutte is responsible, at noon on Monday to be updated on the new measures.

In view of the rising corona figures, the cabinet will also hold an extra crisis meeting and cabinet on Monday.

‘More needed to force a break in corona figures’

In recent days, the largest numbers of new positive tests have been reported in just over a month. In one day it involved almost ten thousand positive tests. Minister Hugo de Jonge (Public Health), who will speak to the press on Monday evening, said on Monday morning that “more” was needed to force a break in the corona figures.

Germany announced last weekend that the country will remain locked for more than a month. De Jonge argues that the Netherlands has kept an eye on its eastern neighbors, but that the decisions of the cabinet are aimed “at the Dutch situation”. Non-essential shops and schools are also closing in Germany.