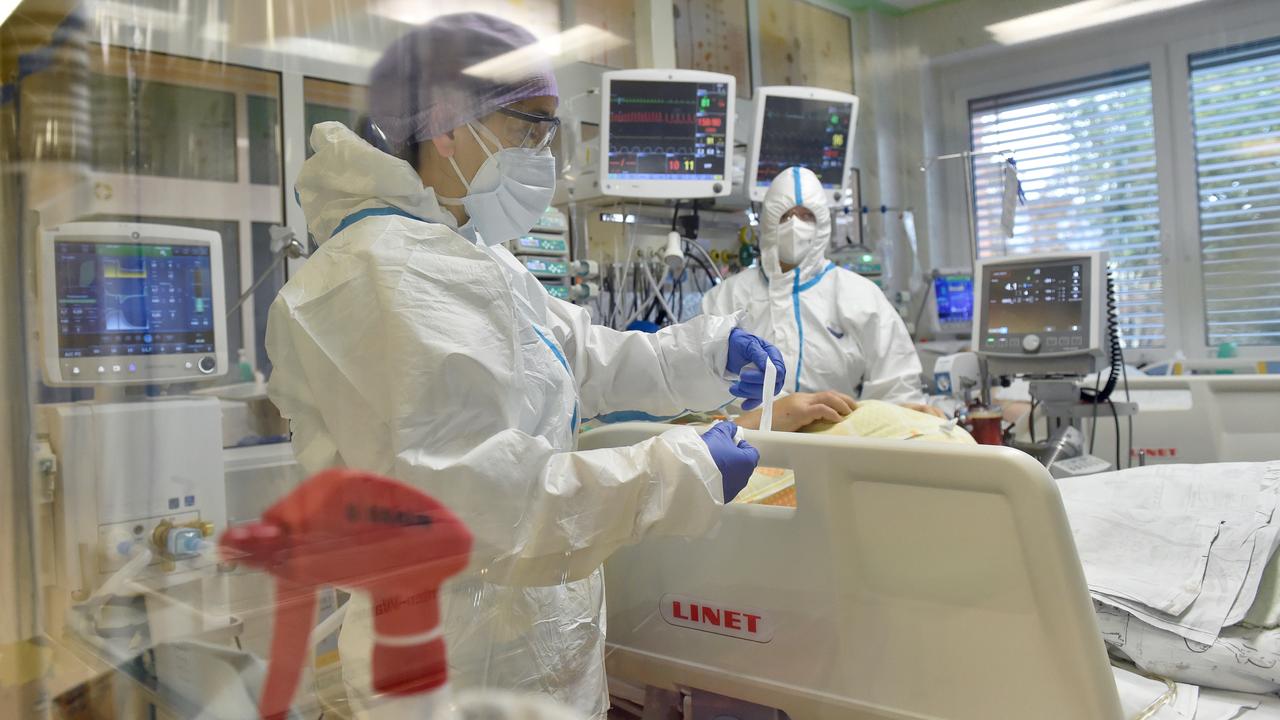 The Czech Republic registered 3,608 new positive corona tests on Sunday, according to figures from local authorities on Monday. That is the smallest number in four weeks. The country has been at the top of the European list for weeks with Belgium with the most infections per 100,000 inhabitants.

For the fourth time this month, the Czech Republic registers less than ten thousand new infections per day. The country with 10.7 million inhabitants has 414,828 confirmed infections with the corona virus.

Since mid-September, the total number of positive corona tests in the Czech Republic has increased tenfold. Last Wednesday, the most new cases were reported on a daily basis: 15,729. Two days after the day record, the Czech Ministry of Health reported that the country may have passed the top of the contamination peak.

While the situation appears to be stabilizing, authorities warn that the pressure on healthcare is not diminishing for the time being. Hospitals are scaling a lot of non-urgent care so that they can treat all admitted corona patients.

The official death toll in the Czech Republic stands at 4,858 on Monday. That is 177 more than Sunday. Authorities reported an average of 24.5 deaths per 100,000 residents per day in the past two weeks. This is considerably more than in the two other countries with a relatively high number of deaths: Belgium (18.5) and Hungary (10.4).

The Czech Republic introduced a lockdown in mid-October to stop the spread of the corona virus. The government has closed schools, restaurants and various shops, among other things. There is also a curfew and residents are only allowed to leave their home when necessary.