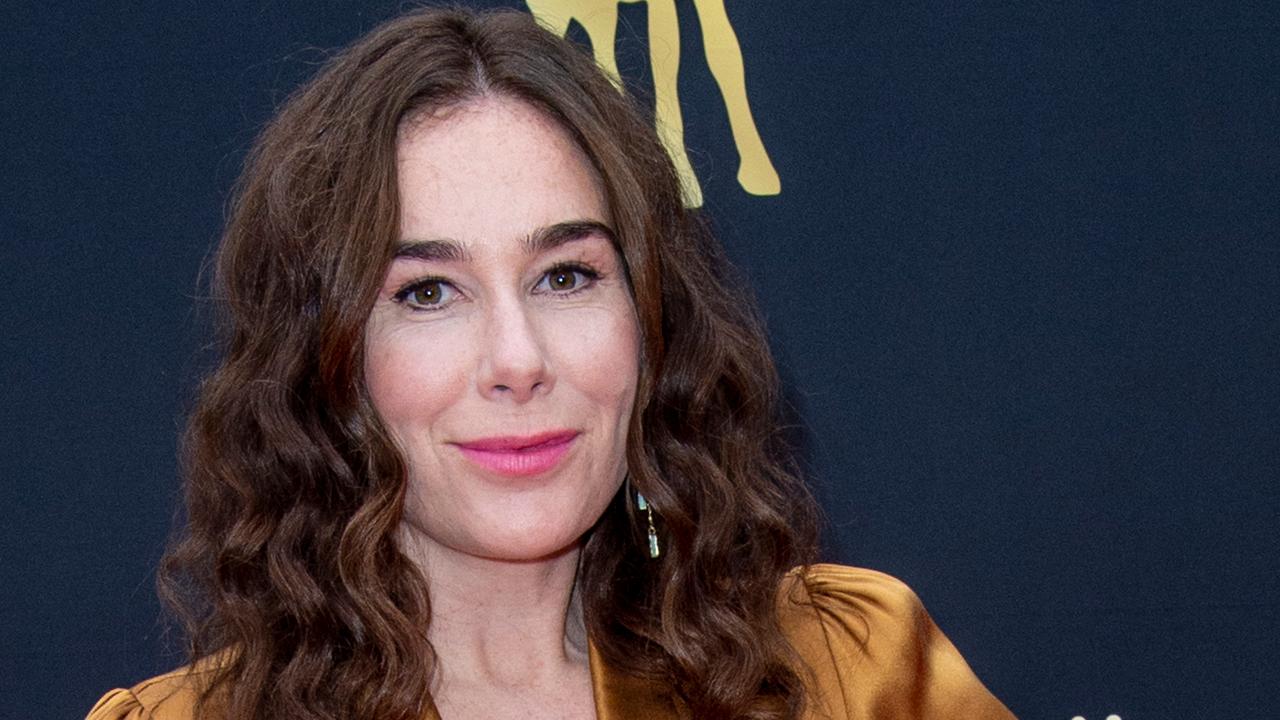 Details about the plot are still unknown, but according to sources, the project is described as a slasher movie. Pete Davidson, Amandla Stenberg, Maria Bakalova and Myha’la Herrold will star.

Bakalova had a stormy breakthrough recently thanks to her role in the second Borat-movie, Delivery of Prodigious Bribe to American Regime for Make Benefit Once Glorious Nation of Kazakhstan. She plays Borat’s daughter, which earned her an Oscar nomination for best supporting actress.

Reijn released her debut film in 2019 Instinct from, in which Carice van Houten and Marwan Kenzari played the leading roles. At the time, the film was submitted as the Dutch Oscar entry for best foreign film, but was dropped in the preliminary rounds.