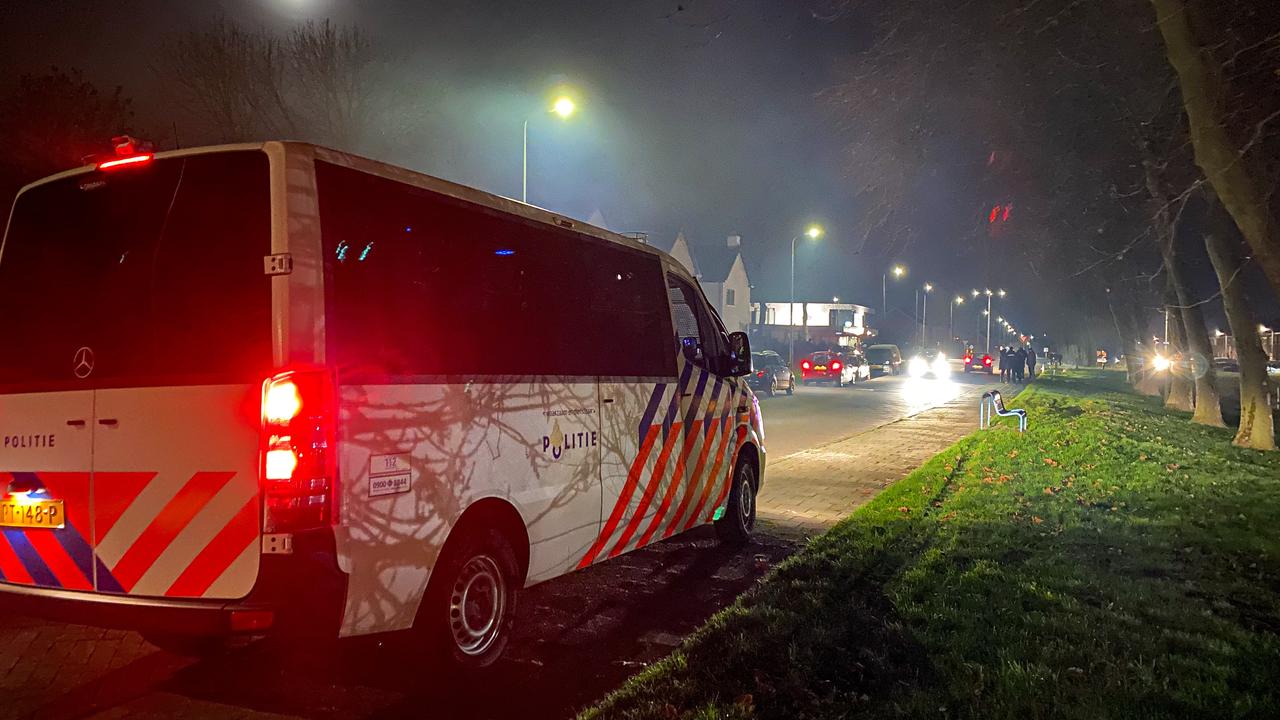 A group of young people caused unrest in Urk on Saturday evening. Despite a ban on gathering, they gathered at a roundabout in the village around 11:30 p.m. and set off heavy fireworks, reports Flevoland broadcaster.

For a long time it remained quiet on the street on Saturday, but at the end of the evening it went wrong again. According to Flevoland broadcaster many police on the street.

A spokeswoman for the police does not want to say anything about the situation on the former island in the night from Saturday to Sunday. “We will take stock on Sunday. We will leave it at that for now.”

Residents of Urk went to patrol the street on Saturday evening to keep young people from throwing heavy fireworks. Almost the entire Urk city council agreed. In the past week, churches, schools and sports clubs have called on the youth to stop the fireworks riots.

The past weekends it got out of hand a number of times. The riot police had to act against groups of young people and was pelted with bottles, stones and fireworks. Several young people were arrested.