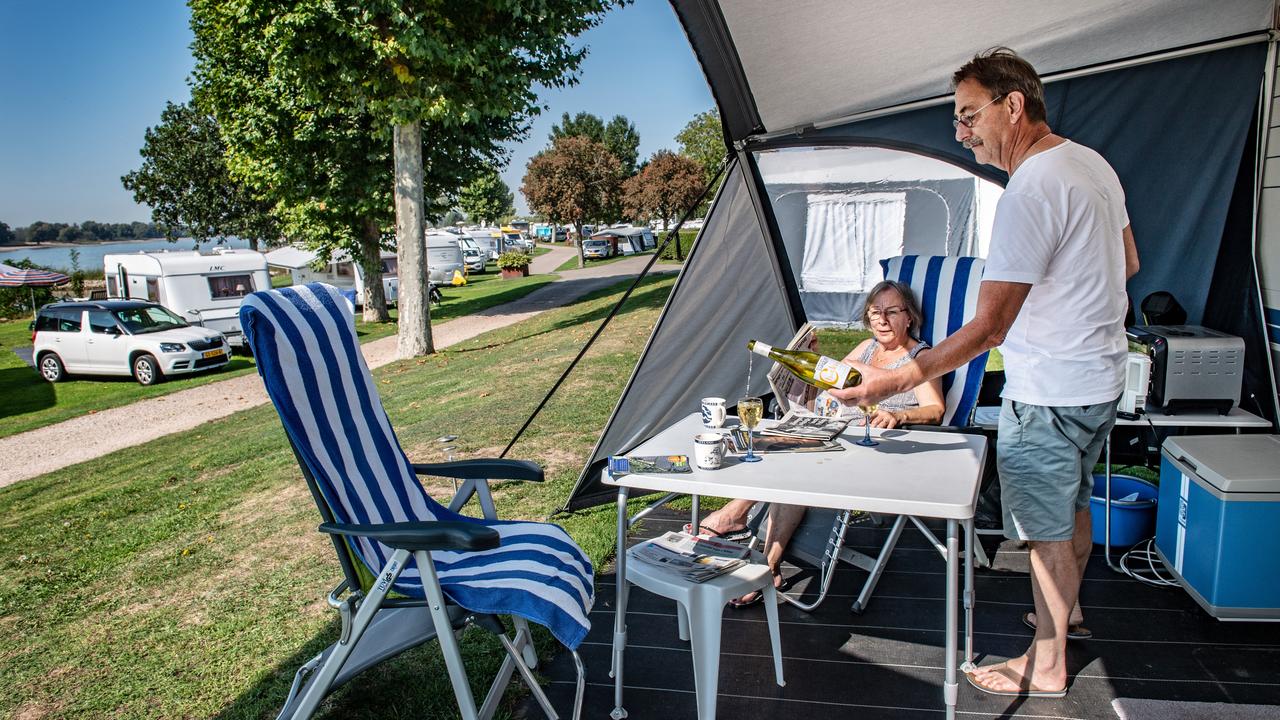 Six thousand volunteers receive a special medal from the Red Cross in appreciation for their efforts during the corona crisis. “In the past year they have dedicated themselves to fighting the corona virus and they are still doing that”, says the aid organization. “This deployment is the largest since World War II and the 1953 flood disaster.”

Rotterdam agents have brought home gifts to save the Sinterklaas party for a number of children in the Oud-Charlois neighborhood. This was decided after the packages were stolen from these children. The presents were in a bag outside the house where they were celebrating. While the police searched for the culprit, the children could still enjoy December 5.

Charlois had a party on 5/12, until a crook came by. The door opened and what a bad luck, the bag and presents were gone. The police thought this was unpleasant, and prepared a bag of gifts! And even though we have bought new gifts, the crook is of course searched for!

Millions of euros for the improvement of dangerous traffic points

For the period up to and including 2021, the Ministry of Infrastructure and Water Management has reserved 165 million euros for making dangerous intersections, cycle paths, roads and roundabouts safer. The money ends up in almost 190 municipalities spread across the country. Two water boards can also count on money.

Campsites and holiday homes in the Netherlands had peak months in July and August. Many more Dutch people went on holiday in their own country. As a result, the number of overnight stays in caravans, tents and houses exceeded that of the best year so far: 2019. In the spring, tourism came to a complete standstill as a result of the corona pandemic.

Statues of two extremely rare amur leopards have been taken in eastern Russia. It is estimated that there are only ninety individuals living in the wild.