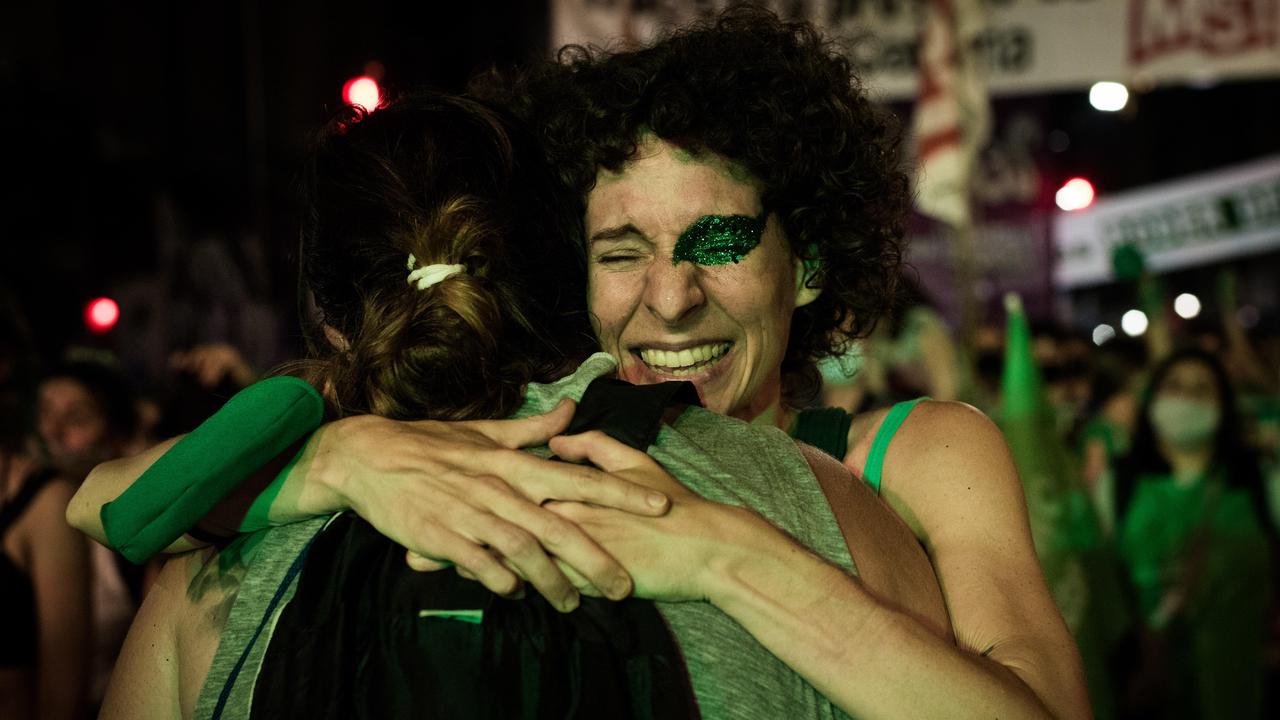 The Argentine Senate has approved the legalization of abortions. This makes Argentina the first large country in Latin America where women can have their pregnancy terminated without any health risks or rape.

The decision is seen by some as an example for the rest of Latin America, where there is an increasing focus on abortion rights. Proponents of the amendment argue that vulnerable women sometimes opt for illegal and life-threatening abortions.

Fewer burglaries thanks to Christmas in lockdown

So it is a decrease of 38 percent, according to the insurance company. “There were fewer burglaries in almost all provinces. Only in Drenthe and Gelderland there were more burglaries at Christmas than last year,” said Interpolis.

Two newborn lion cubs in Amersfoort Animal Park took their first steps outside this week. There they really got to know their father for the first time.

The European Commission has designated 2021 as the European Year of Railways. Next year, work should be done on European rail connections to make it easier to cross the border by train.

Despite the fact that rail transport is clean and safe according to the European Commission, rail accounts for only 7 percent of passenger transport and 11 percent of freight transport. The committee believes that this must change.

Oxford vaccine approved for use in the United Kingdom

The UK medicines authority has approved the use of the corona vaccine from the British pharmaceutical company AstraZeneca and the University of Oxford. Thanks to the approval, the vaccination program in the country can be expanded considerably.

Britons are already being vaccinated with the Pfizer / BioNTech vaccine. But a crucial advantage of the AstraZeneca vaccine is that it can be kept in normal refrigerators instead of freezers, which facilitates distribution. It would also be cheaper than other means.

Before the vaccine can be used in the Netherlands, it must wait for EU approval. That could possibly take a few more weeks.