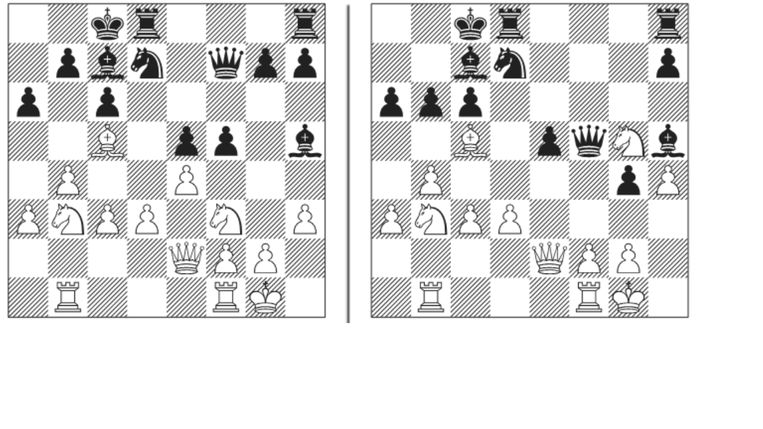 Not a bad word about Ian Nepomnachchi success in the Candidates Tournament, but one question remains. How would the last two rounds have gone if the regulations had stipulated that a play-off always followed in the event of a draw? It is curious, to say the least, that in the most important showdown of the year, it is not rapid or blitz matches, but questionable tiebreaker rules that determine who wins the top prize in a tie for first place.

After twelve of the fourteen laps, it was bitter for Anish Giri that a run of four points from five matches had barely brought him closer to the overall victory. He was still half a point behind Nepomniachchi, or actually 0.51 point, because in the event of a draw, the defeat in the head-to-head match against the Russian from last year’s first round would be decisive.

Giri had to score one point more than his rival in two rounds. The weight of that assignment weighed heavily on his game in the penultimate match against Alexander Grishuk. In a tie, Giri ventured a half-hearted, irresponsible win attempt with fatal consequences. The tournament was immediately decided.

It is to Giri’s credit that he left complaints about the rules to others: ‘I knew the tiebreaker rules and knew what to do. Don’t forget that the pressure to get more points than Nepomnachchi has also gotten me three wins. All things considered, Nepo’s victory is definitely deserved. He played two good halves of the tournament, I only one. ‘

Giri always judged his parties objectively. When he was showered with compliments after the win against the Chinese Liren Ding, he immediately said that appearances were deceiving. He could only strike after his opponent was overpowered by optimism in excellent stance.

Perhaps the pawn offering 13. b4 cxb4 14. Rb1 qualifies. Now Black can neutralize the attack on his royal position.

Diagram to the right