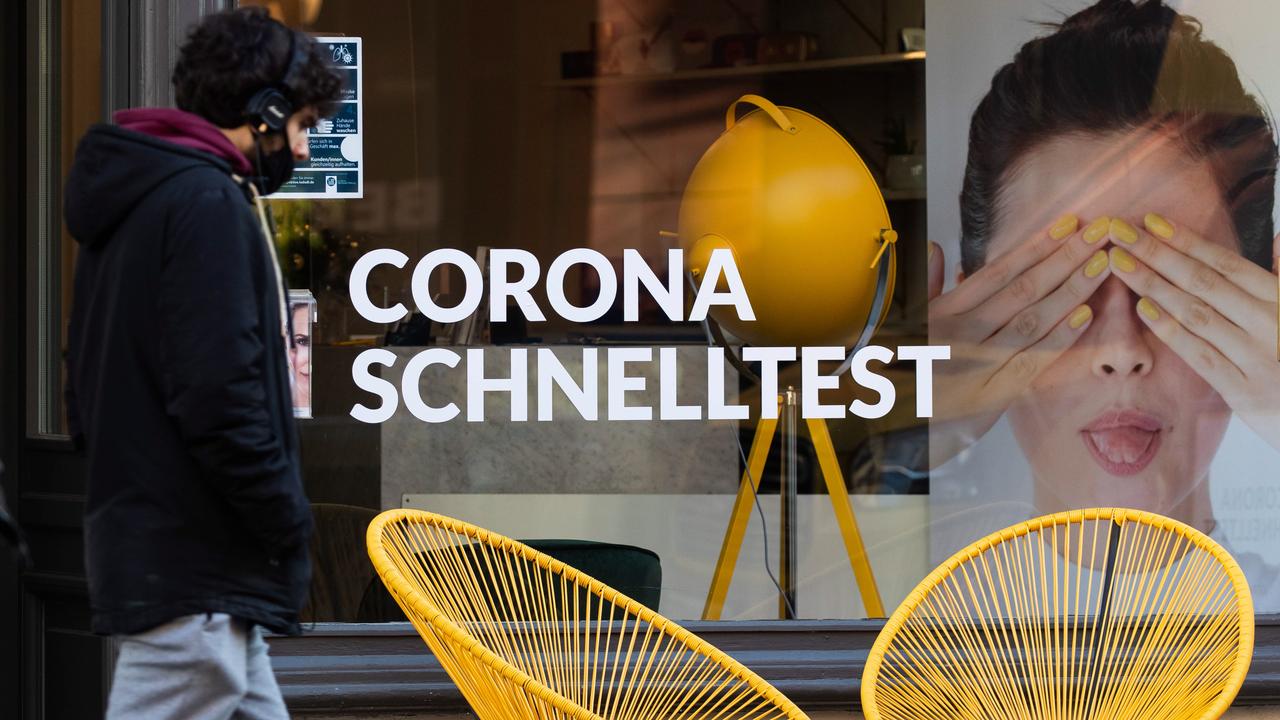 The German government and states have agreed to extend the current lockdown until January 31, German Chancellor Angela Merkel reported Tuesday. The schools will remain closed until February. For Germans who live in regions where the virus is spreading, they are not allowed to travel more than 15 kilometers from their home.

The rule operates in areas where more than 200 positive tests per 100,000 inhabitants are administered for one week. That limit is currently exceeded in more than 70 regions.

For foreign travelers from so-called risk countries, a mandatory quarantine period of five days applies. They are tested twice for the corona virus, even if the first test result turns out to be negative. It is not clear whether an exception is made for border traffic.

Merkel hopes to improve source and contact research with the new package of measures. “We need to be able to trace the origin of clusters of infections,” Merkel said. The Chancellor hopes that the vaccines already supplied will gradually make ‘old’ normal life possible again.

Germany has been in lockdown since December

The current, stricter lockdown has been in effect since mid-December. The German authorities then decided to tighten up the corona policy in the run-up to the holidays. Many more companies had to close their doors and schools also had to close.

People are also asked to limit their social contacts to prevent the virus from spreading. No more than five people from two households may come together. Children under the age of fourteen are not included.

In addition, companies must let their employees work from home as much as possible. Companies that, according to the government, have an essential function, may remain open. These include supermarkets, pharmacies, petrol stations and banks. The measures were already expected to be extended and tightened, but some states wanted to go less far than Merkel.

Despite the measures, the deaths of hundreds of corona patients are still reported on a daily basis. The death toll peaked on December 30, when 1,129 deaths were recorded. It was the first time that the death toll had exceeded 1,000 in one day.

Health Minister Jens Spahn made it clear on Saturday evening that the current corona figures do not allow relaxation of the measures. “The numbers are still too large, so we have to extend the restrictions,” said the minister. Loosening up too early can, he says, mean that measures have to be tightened up again after a few weeks.