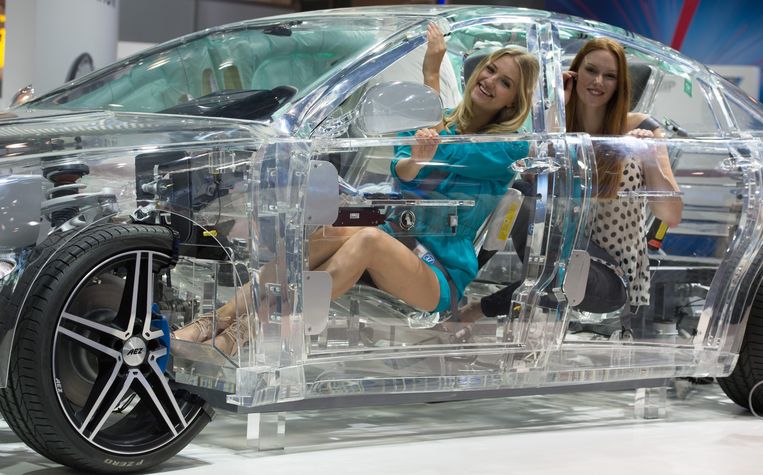 The factory is to be built in the state of Saarland. It goes according to the Bloomberg news agency and the German newspaper Handelsblatt for advanced plans, which ZF is carrying out together with the American company Wolfspeed. This company specializes in chips based on silicon carbide, which can withstand the high voltages required for fast charging of e-cars.

ZF could really use a new market. The manufacturer is famous for its transmissions, but they are hardly needed in electric cars. Almost no e-car has a transmission, except for a handful of sports cars. The advance of the e-car therefore threatens the survival of ZF.

Germany is favorable to the Americans because this country is still the center of the European car industry. In addition, Berlin provides generous investment subsidies, which can amount to 40 percent of the total amount.

Those involved do not yet want to confirm the agreement. If plans go ahead, the new plant should be up and running by the end of the decade.