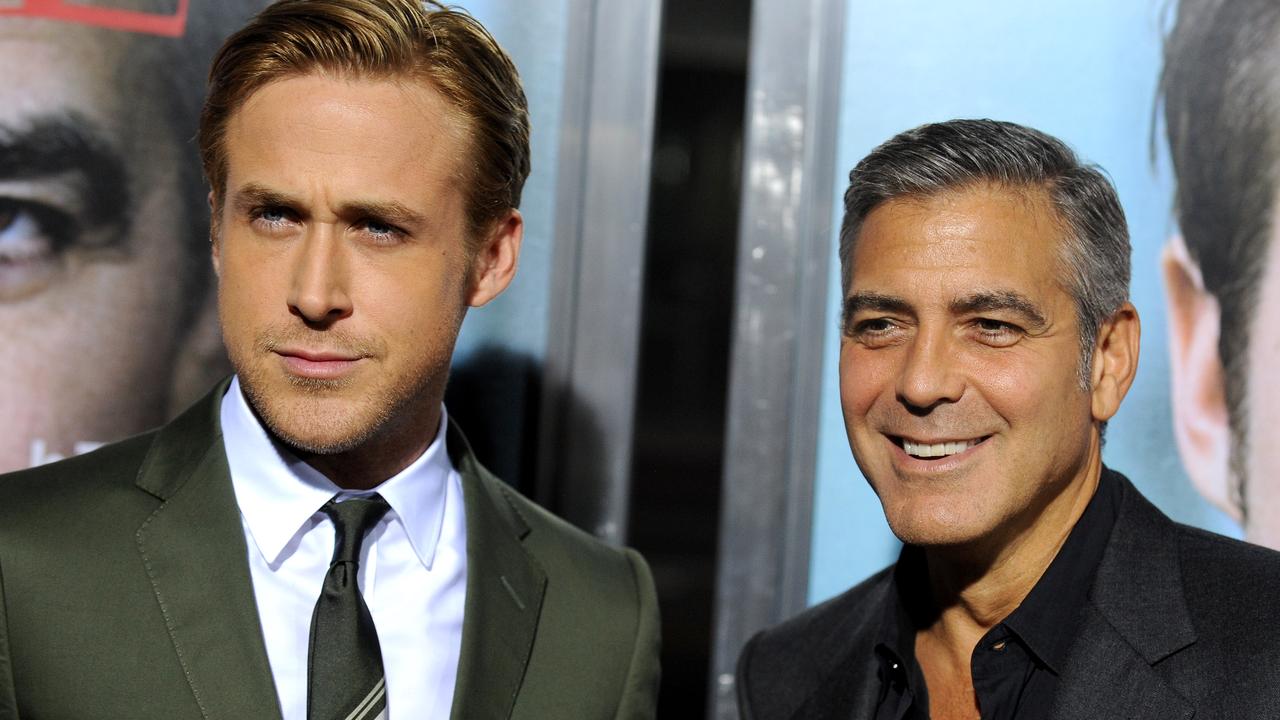 George Clooney would actually star in The Notebook (2004). The actor tells in a virtual conversation during the BFI London Film Festival that the role, which was eventually played by Ryan Gosling, was first given to him.

59-year-old Clooney says he was supposed to play with Paul Newman in the film. Newman would play the character in old age. The role was eventually played by Gosling and James Garner.

“We should The Notebook to do together. I would play the younger version. I met Paul and we thought it was going to be fantastic, “said Clooney, who began to have doubts after seeing Newman’s movies.” He’s one of the most beautiful men you’ll ever see. When I met him again, I admitted I couldn’t play him. I don’t even look like him. “

“We both wanted to do it because we wanted to work together once, but in the end it was not the right thing for us to do,” said the actor. Clooney and Newman, who died in 2008, never starred in a movie together.