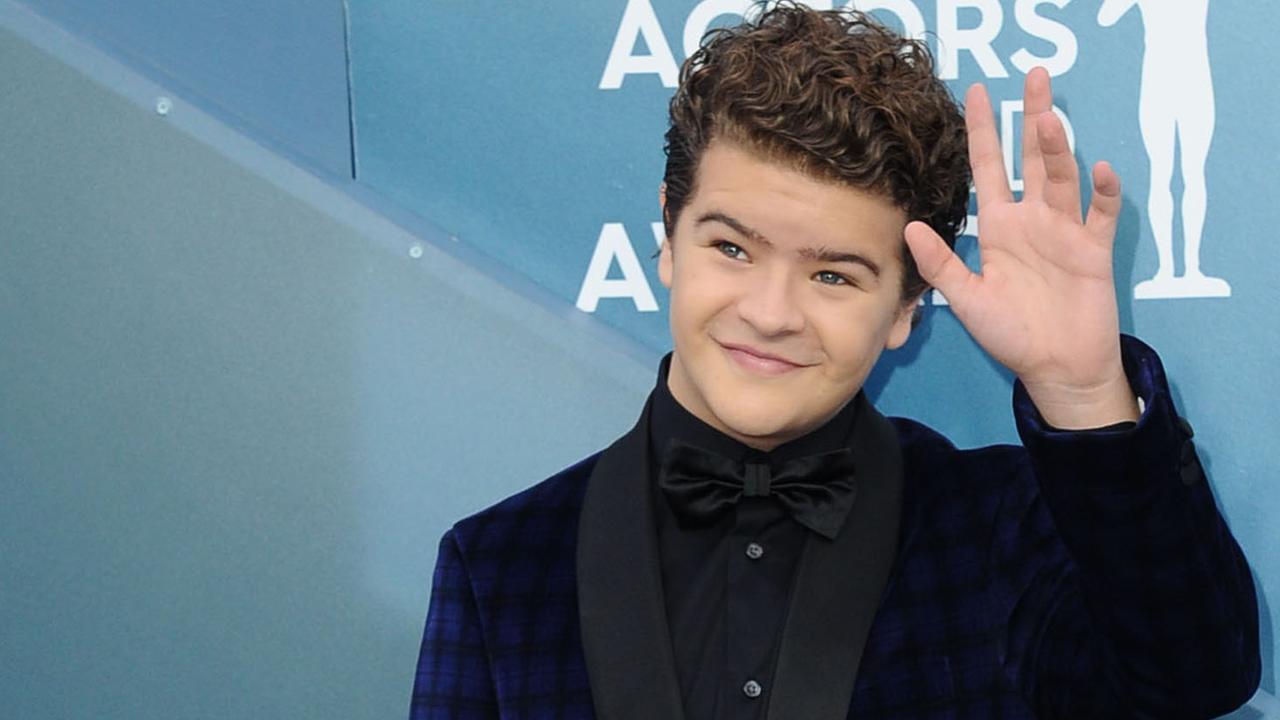 The recordings of the fourth season of Stranger Things due to the corona crisis, a lot slower than planned, Gaten Matarazzo told the American magazine on Thursday People.

“The process is really a lot slower and that says something, because normally we already take plenty of time for this series,” said the eighteen-year-old actor, who plays Dustin Henderson in the series..

“We would all rather see it differently, but we do our best and see what comes our way,” Matarazzo continues. “The most important thing is that we all stay safe.”

Netflix announced in November that the recordings for the fourth season of Stranger Things were resumed. Due to the corona virus, these had to be discontinued after about a month in the spring of 2020.

In addition to Matarazzo, Winona Ryder, Millie Bobby Brown and Finn Wolfhard, among others, participate again in the series. Some new characters are also appearing. A release date for the fourth series has not yet been announced.