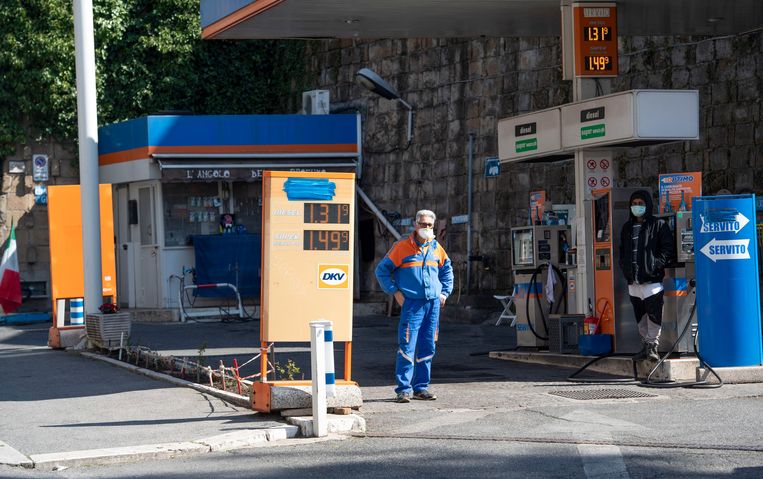 The action, organized by interest groups and unions for gas station owners, is the result of measures taken by the government of Prime Minister Giorgia Meloni to combat the rise in fuel prices. Italy’s financial police have been instructed to conduct more frequent investigations into possible disproportionate price increases at the pump. In addition, operators are obliged to show the average petrol and diesel price per liter in the region. Anyone who does not comply risks a fine.

According to the interest groups, the new rules punish petrol station owners, while they do little about the problem of high fuel prices. The increased prices for motorists are partly due to the abolition of certain discounts with which the government wanted to ease the pain of high inflation last year, but Infrastructure Minister Matteo Salvini also claimed that gas station owners unjustly increased prices.