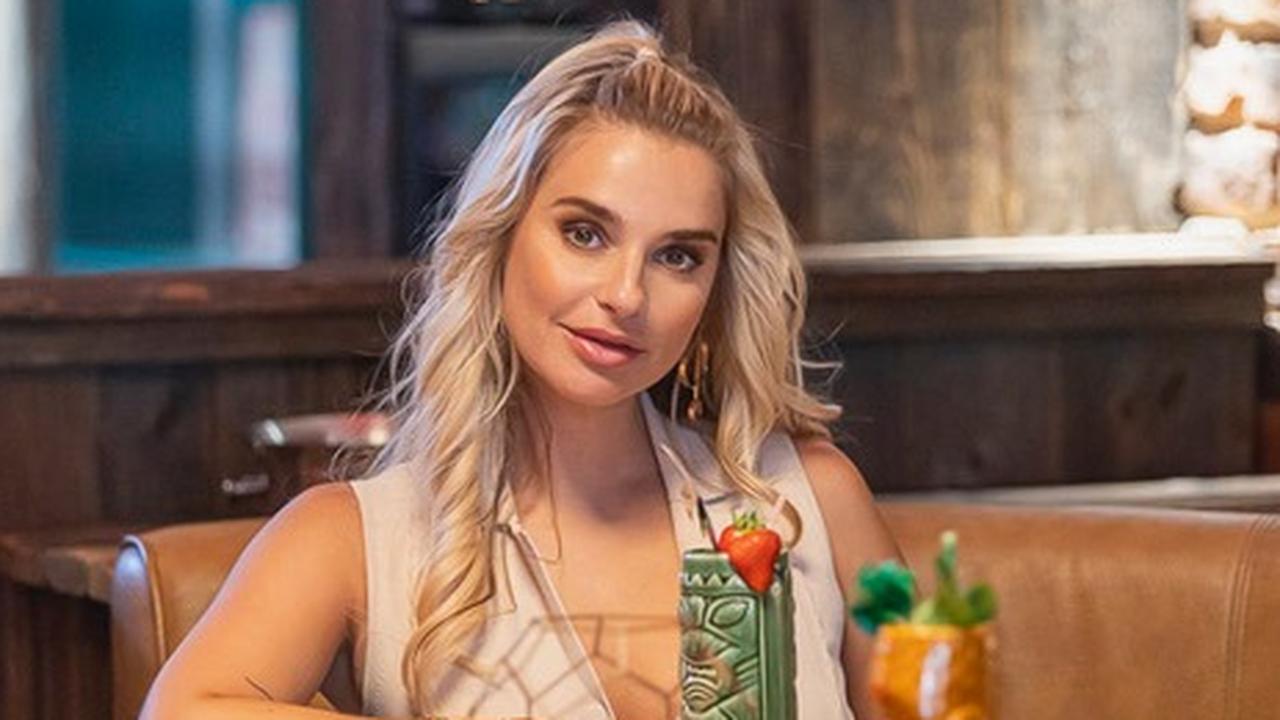 The Dutch romantic comedy Casanova’s is about an insecure journalist who goes undercover to expose a dating coach. Gaby Blaaser, who has a supporting role in the film, tells in conversation with NU.nl that she sees many similarities with her character.

Blaaser plays Anne, a woman who falls in love with one of the students of the dating course. “Anne is a beautiful, confident woman. She never falls short of the attention of men, but no one comes by that she thinks: this is it.” The actress feels that her character’s love life is very similar to her own love life. “Actually I’m just playing myself.”

It is the first film role in a long time for Blaaser, who was seen in the reality series earlier this year The Bachelorette. Still, the set felt like a warm bath. “Acting is my very first great love. Of course I started with SpangaS and Good times Bad Times, but that was a long time ago. But a return in Good times Bad Times I certainly do not rule out. “

The lead roles in Casanova’s are reserved for Jim Bakkum, Tygo Gernandt and Lieke van Lexmond. Gernandt plays a dating coach who teaches a workshop that he claims can transform incompetent men into real casanovas within three days.

At the workshop, however, journalist Bas (Bakkum) is in for a big surprise when he suddenly comes face to face with his childhood sweetheart Roos (Van Lexmond).

With the shy character of Bakkum we get to see a side of him that we do not know yet. “It was also a lot of fun for him to play. He was actually right and it came across as very believable.”

The kiss between Bakkum and Van Lexmond was almost endangered by the corona measures. Nevertheless, this – with corona tests in advance – was allowed to take place. And Van Lexmond is very happy with that. “A romantic comedy like this requires physical contact.”

Blaaser: ‘I can date now’

According to Van Lexmond, getting help from a dating coach or following a dating course is a topic that plays a lot in society. She thinks people have been doing this for some time, but only now dare to come out. “I think there is still a lot of shame about it. It would of course be nice if people feel that they are not the only ones who find this difficult.”

Whether Van Lexmond would use a dating coach herself if she had been single? “I believe more in an organic connection and don’t think you should come up with tricks. But if you do need to prepare those first three opening sentences so you can start the conversation, that’s what I’m here for. I just believe. not that you should make a game of love. “

Blaaser would not really be interested in a dating coach. “I can date now.” Being a dating coach suits her better. “I think I have a feeling for it. Although I am not in a relationship and so I couldn’t really tell others how to do it.”

Casanova’s can be seen in theaters from 8 October.