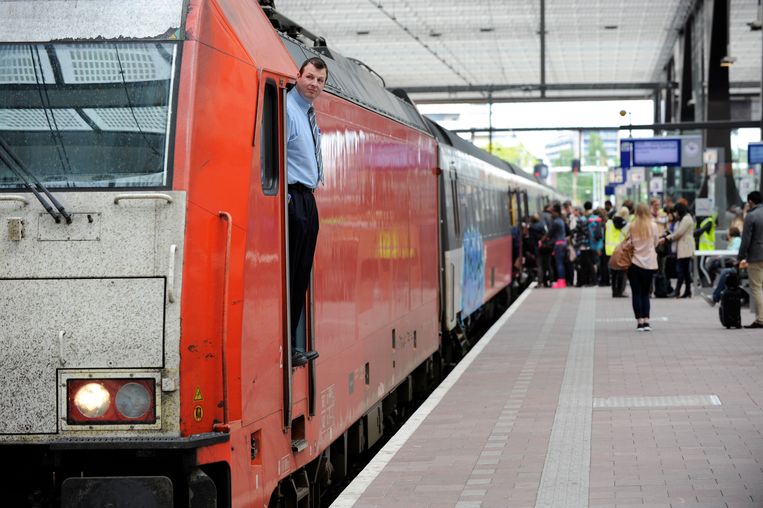 That is the outcome of a case that the manager of the HSL line, Infrabeheer, and the Ministry of Infrastructure and Water Management had submitted to the National Arbitration Institute (NAI). The ministry also pays for the legal costs of more than 4.4 tons.

The 26 million covers the damage that occurred between 2013 and 2020. During that period, the NS was forced to use Traxx locomotives on the HSL. This after the Fyra trains were taken out of service at the beginning of 2013. The latter happened barely six weeks after the Fyras started driving on the route for the first time. Among other things, the Fyras turned out not to be designed for the winter weather, which meant that they were out of action all the time.

On top of the amount of 26 million euros, there may be another 24 million euros for the damage that the high-speed rail will suffer in the coming years. It will take longer before Nederlandse Spoorwegen, the concession holder for the HSL, can fully operate the real successor to the Fyra. Until then, the NS will continue to operate with a number of Traxx locomotives, which can run at a maximum speed of 160 kilometers per hour. However, the HSL is equipped for trains that travel at least 220 kilometers per hour.

The delivery of those ‘ICNGs’ has been delayed due to the corona crisis: the delivery of parts from China took longer and test drives in the Czech Republic were suspended.

The ministry has tried with all means to get the matter on the board of Infrabeheer, but the arbitration judges rejected the government’s defense on most points. They did determine that some of the damage may have been caused by improper maintenance, which involved grinding the rails. As a result, Infrabeheer has to bear 10 percent of the costs.