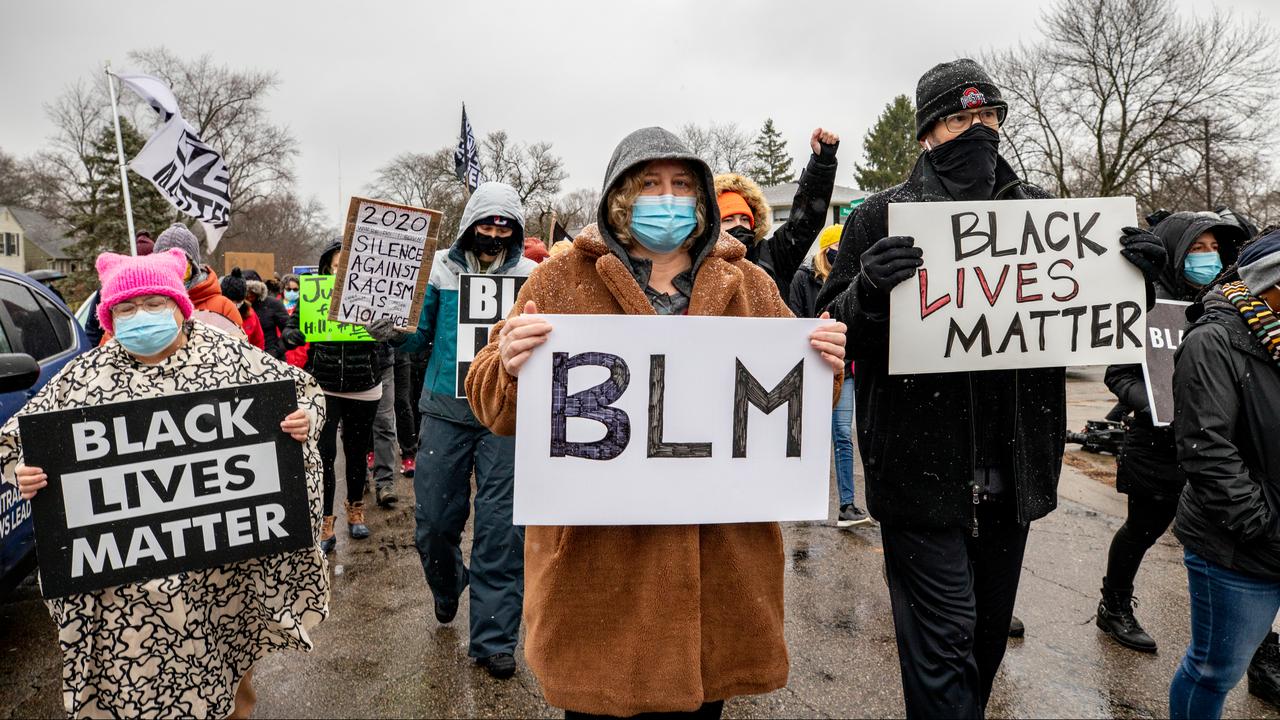 A white police officer shot an unarmed black man dead in Columbus, Ohio, on Tuesday. Images of the excessive police brutality have caused a stir in the city, where a similar incident took place in early December.

In the night from Monday to Tuesday, the officers came to a report of nuisance: someone would switch a car on and off for a longer period of time.

Andre Maurice Hill, 47, was only visiting someone in Columbus when the officers approached him. He walked out of the garage with a phone in his hand when a cop shoots him, footage shows. Hill died in the hospital an hour later.

No weapons were found on the spot and there are no indications that the victim was committing criminal offenses, the police said afterwards.

Both agents also neglected to turn on their bodycam when they arrived on the scene. They did this only after Hill was shot. Thanks to a special function of the body cams, images can be played back up to a minute before the actual start-up, so that the fatal shot of the agent was still recorded.

“A tragedy on multiple levels,” Colombus police chief Thomas Quinlan described the incident. “This shouldn’t have happened, and it never should have happened.”

According to Quinlan, the officer in question has been guilty of excessive fatal violence and not providing assistance to the shot victim and must therefore be fired immediately.

The city’s attorney general is investigating police brutality. On Monday it will be decided during a hearing whether the recommendation of the police chief will be accepted. The officer was previously suspended.

Second victim of police violence in a short time

Hill is the second victim of excessive police violence in Columbus in a short time. On December 4, 23-year-old Casey Christopher Goodson was shot dead by a cop in front of his grandmother’s house. Hundreds of protesters took to the streets after the death to protest the police brutality.

Among other things, the death of George Floyd, a black American killed by a cop, sparked a wave of protests against police brutality and racism in the United States under the moniker ‘Black Lives Matter’.