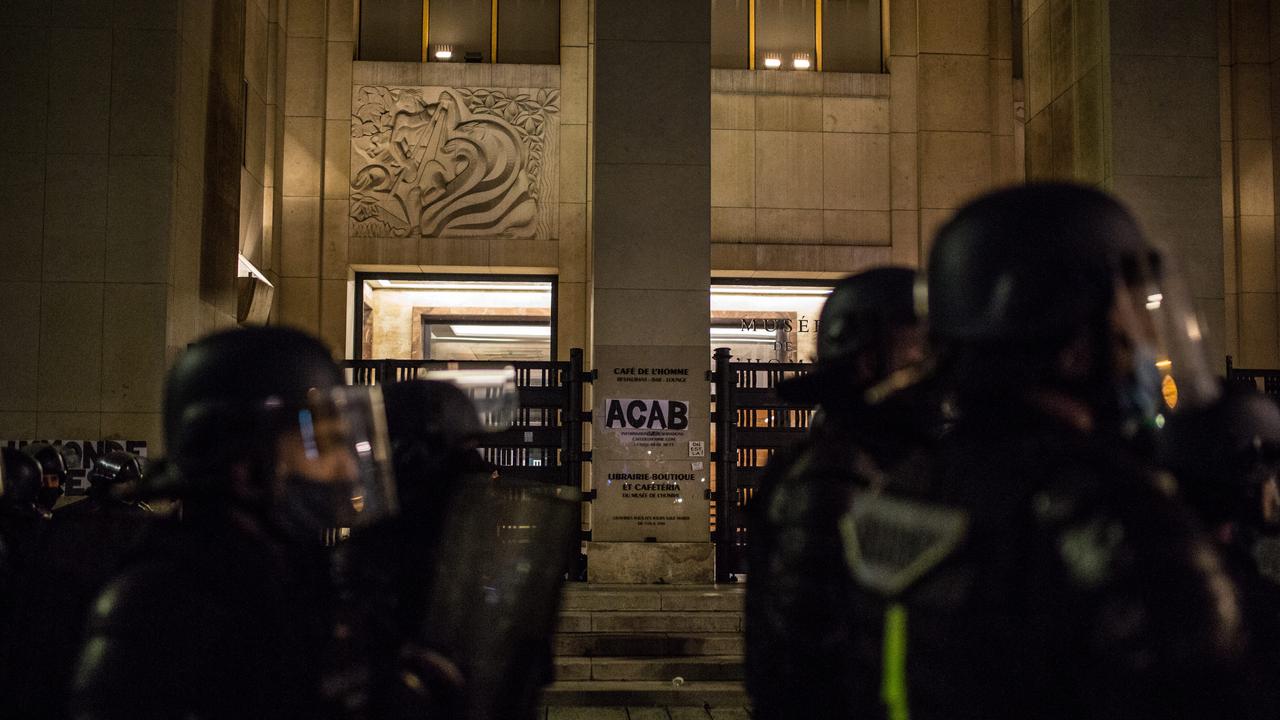 French Interior Minister Gérald Darmanin on Tuesday urged an investigation into police actions in the eviction of a tent camp in Paris on Monday, reports The Guardian. Agents would have acted harshly.

Images show how the agents chase people and attack journalists with tear gas and batons, among others. Some migrants were thrown from tents.

Darmanin calls the images “shocking” and has asked the police to conduct an internal investigation within 48 hours. The conclusions from this study will be shared with the public. According to the minister, several “unacceptable cases” have taken place.

The mayor of Paris Anne Hidalgo has also expressed her dissatisfaction with the situation. She speaks of police brutality and says that by dismantling the tent camp, officers “deny France’s humanitarian duty”. In a letter, Hidalgo talks about “disproportionate and brutal violence”. She regrets that such incidents are more common in the country.

Officers and gendarmes were called to evacuate a tent camp in central Paris on Monday. Some 450 migrants had set up their tent there in protest against the dismantling of other camps a few days earlier.

Dissemination of images French police may be punishable

The images came out after a new security law was partially approved on Friday. The law makes the distribution of images of police officers a criminal offense. A final vote will follow this week. If the proposal is passed, it will become a criminal offense in France to distribute images of police officers unless their faces are made unrecognizable.

Human rights organizations see the bill as a means to restrict freedom of the press and to make an investigation into possible abuse of power by the police impossible. Violators of the law could face a year in prison and a fine of EUR 45,000.

In protest, thousands of people in various French cities protested against the security law on Saturday.