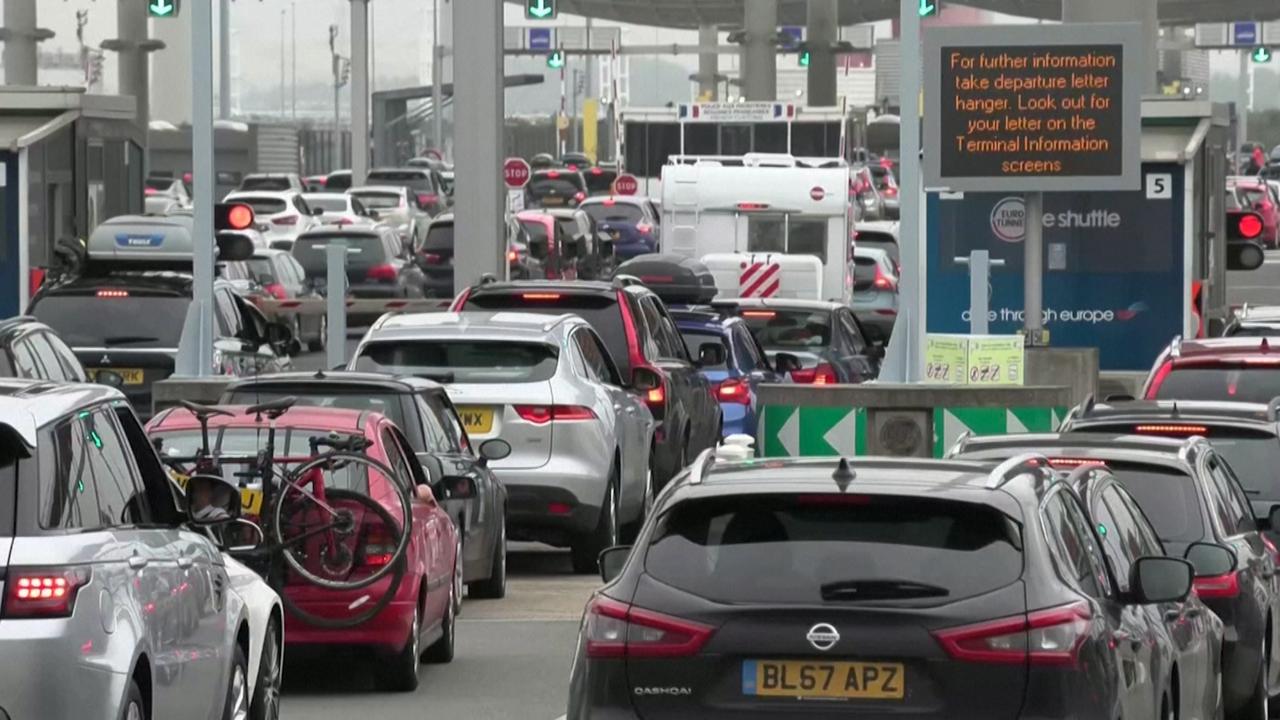 The numbers show how quickly the mutated version of the virus is spreading. On November 18, this variant, which first appeared in England in September, accounted for only 28 percent of the cases found in London.

Viruses often mutate. In many cases, the mutations are not directly problematic, which is why no immediate action was taken when the variant was discovered in laboratories. The mutated version was also adopted earlier this month in the Netherlands, the cabinet announced in the night from Saturday to Sunday. To prevent spread, there has been a ban on flights from the United Kingdom to the Netherlands since Sunday morning.

The British government has declared a very strict lockdown for a large area, including London. It thwarts the Christmas plans of millions of people. The rules for the rest of the country have also been tightened.