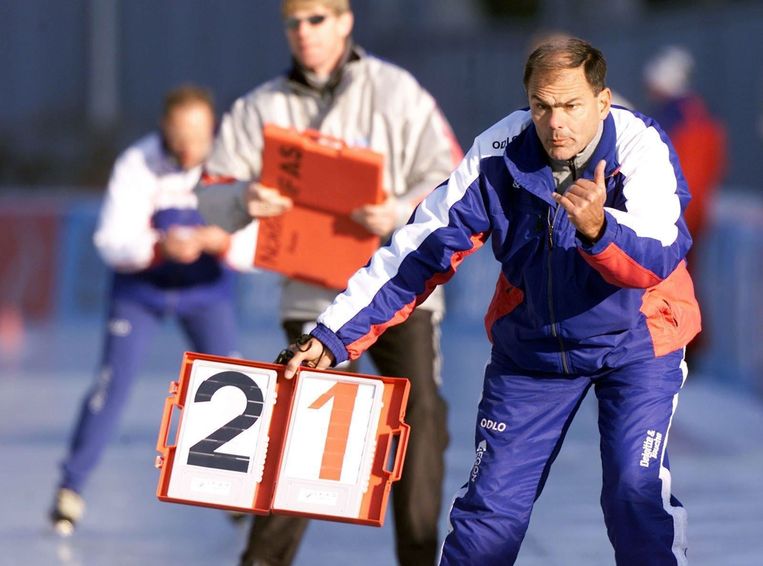 Krook was already hit by a cerebral infarction in January 2019. After an unexpectedly good recovery, he recently got a second one.

In the Netherlands, Krook worked as a national coach, top sports coordinator of the KNSB skating association and advisor to the various teams and individual skaters. Previously, he was also national coach in Germany for many years. Krook participated in nine Olympic Games as a coach / supervisor. The first were those of Lake Placid in 1980, where he saw Annie Borckink win gold as national coach of the women.

“His death makes us sad,” says Herman de Haan, director of the KNSB. ‘The skating world loses an enthusiastic professional in Ab Krook. After his retirement, Ab showed himself to be very involved in top speed skating and spoke about it with great knowledge. We wish his wife Ineke much strength in coping with this loss. ‘

According to Krook, he had an unhealthy work schedule during his career, which allowed almost no free time during the skating season. ‘That is also my fault. My private life is adapted to my work. In the winter I am less approachable. Friends and relatives know that. Although I value family contacts, they don’t have to count on me in the winter. ‘

In 2006 Krook was appointed Officer in the Order of Oranje-Nassau. He later called this one of the most beautiful moments of his sporting life.

Krook will be buried in a private circle.