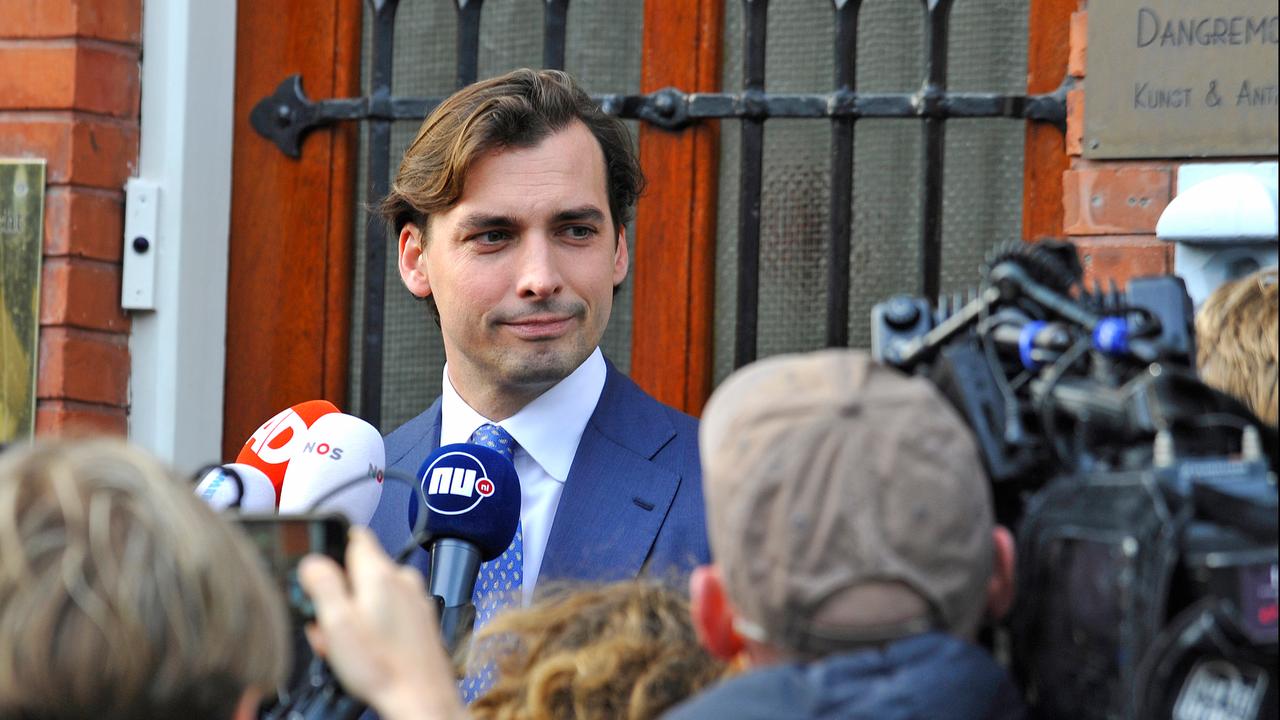 The former party leaders of Forum for Democracy in Overijssel and Utrecht, Johan Almekinders and Wouter Weijers, and ex-candidate MP Jan-Cees Vogelaar refrain from a lawsuit against the party because of the members’ consultation about the future of Thierry Baudet at the party. The trio said in a statement on Saturday evening that “it makes no sense”.

“With the holding of a so-called binding referendum yesterday a political fact took place within FVD: the party has become an empty shell. A lawsuit with an empty shell at stake makes no sense.”

The trio announced the lawsuit on Friday when the referendum was already underway. According to them, a reliable referendum would be impossible because the party’s membership records were not in order. There was also no independent supervision by a notary.

Almekinders then informed NU.nl that he wants the result of the referendum to be annulled. At that time it was not yet clear that Baudet would win that consultation with three quarters of the vote.

The controversial digital members’ consultation on party leadership began on Thursday evening at 6 p.m. and closed 24 hours later. More than 37,000 of the more than 45,000 members voted.

The Overijssel politician was expelled from the party last Thursday. At the end of last month, four of the five States members of FVD in Overijssel split from the party. Almekinders was one of them.

Former party leaders do support other lawsuits against government

The trio does support a lawsuit that FVD member Floor Drost filed against the board. “Within FVD there are critical members who still attach importance to accountability of the board,” they write in the statement.

Thursday’s members’ consultation followed two weeks of unprecedented chaos within the party and an exodus of prominent FVD’ers. That chaos arose after youth branch JFVD after reporting by Het Parool had been discredited for Nazi, anti-Semitic and homophobic statements in app groups.

The JFVD members were not tackled, a few even made promotion within the party. Party members who expressed concerns were expelled from the party.