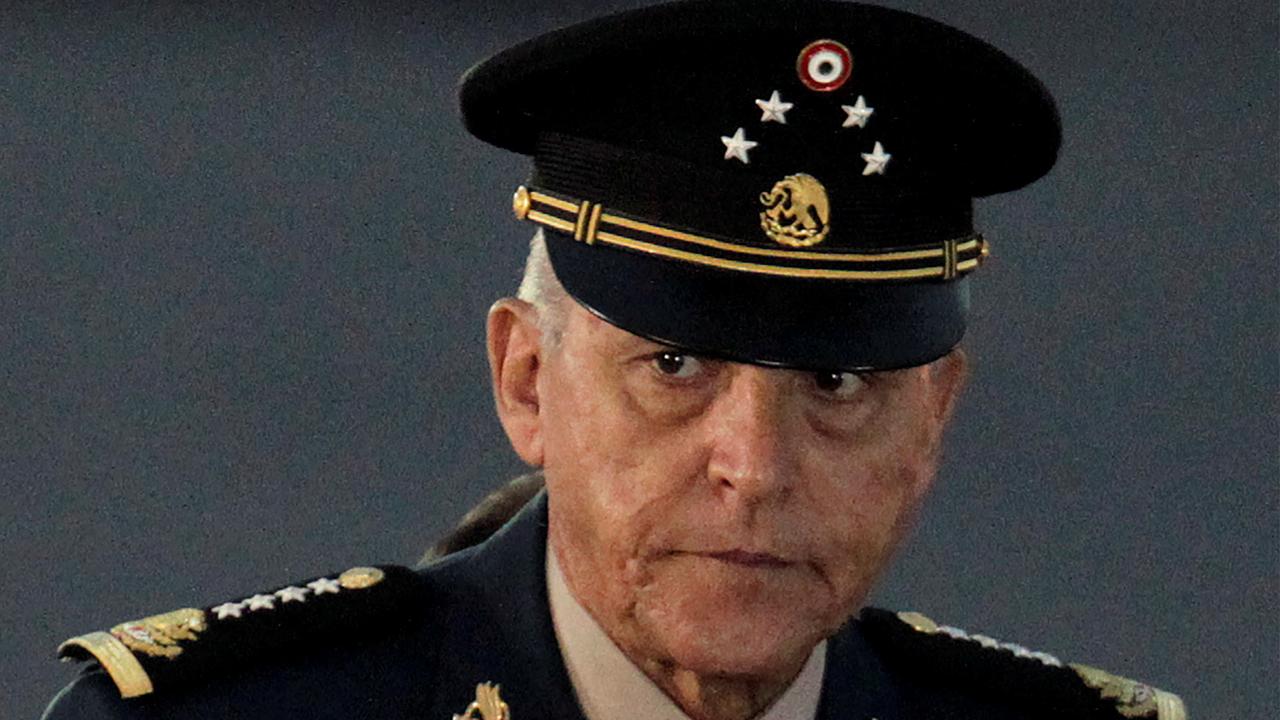 Mexican foreign minister Marcelo Ebrard C. has been informed of the arrest by the US ambassador. US authorities have so far refused to provide further information about the arrest. The charges should be published in the next few hours.

The minister was in charge of the military’s fight against drug cartels under previous Mexican president Enrique Peña Nieto. His successor, President Andrés Manuel López Obrador, has accused Nietos government of extensive corruption.

The army was fully deployed in Mexico against organized drug crime, because the military would be less susceptible to corruption.

Since the end of Nietos term, several members of his cabinet and party have been accused of involvement in organized crime.

Under General Cienfuegos, the Mexican military has been charged with the extrajudicial executions of 22 gang members in Tlatlaya in 2014.

Last month, arrest warrants were also issued for military personnel alleged to be involved in the mass murder of 43 students in a village known for heroin trafficking.

The general’s arrest follows an earlier arrest in the US of another former Mexican minister.

Mexican Security Minister Genaro García Luna is currently being prosecuted in New York for accepting millions of dollars from the Sinaloa cartel, once led by drug lord Joaquín “El Chapo” Guzmán. Luna worked under former president Felipe Calderón. It was the minister’s job to fight the cartels.

It has long been rumored that elements of the Mexican military in the northern state of Sinaloa have links with the Guzman cartel. He is currently in an American prison.