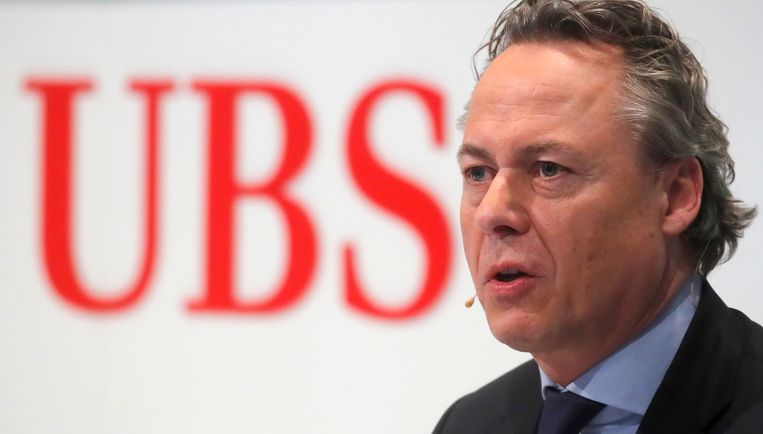 In 2019, Hamers received a total remuneration of approximately 2 million euros at ING. The former CEO’s remuneration sparked uproar when the supervisory board wanted to increase his remuneration to about three million euros a year earlier. ING called the wage increase necessary to remain ‘in line with the market’. After criticism in the media and politics, Hamers’ wages were ultimately not increased.

Hamers then left for the Swiss investment bank UBS, where he has been at the helm since November. At UBS he earns almost 3.8 million euros, considerably more than at his previous employer.

Hamers will soon have to answer for inadequate checks on money laundering. ING settled with the Public Prosecution Service for 775 million euros, but the court wants Hamers to be prosecuted personally for this.

The former ING CEO told the CNBC business channel at the beginning of this year that he is confident that the investigation into his role in the money laundering scandal will be successful. According to Hamers, the banker has always acted with integrity in his time at ING.