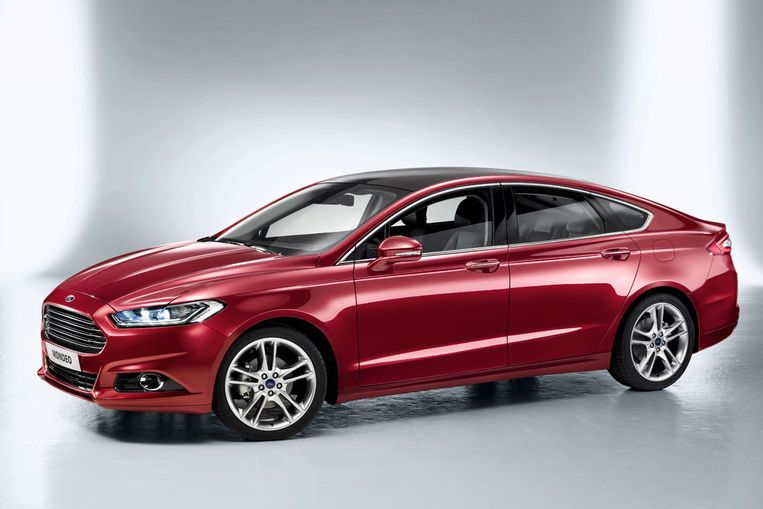 In the 1990s he was the standard bearer of the civilized business driver: the Ford Mondeo. Last weekend, Ford announced it was discontinuing the model after nearly three decades. Main reason: the business driver is no longer interested.

The British even had a name for it: Mondeoman. Mondeoman did something in business, trade or consultantcy. Lived in the suburbs and had not a shred of Italian or French flair, he wrote de Volkskrant in 2008.

The Mondeo was distinctive in its non-distinctive character. His driver was of the neat kind, very different from the owner of a BMW 3-series or an Alfa Romeo. Reliable types, slightly boring ready-to-wear, but definitely from this world.

For years, Ford had success with the Mondeo, which offered great value for money. That trait has never changed, but that of its rider has. In recent years, things have gone downhill with Mondeo’s popularity. The reason was – at least in the Netherlands – that Ford had lost the battle for the business driver. The brand was too late with a saving diesel (a decade ago immensely popular for its low addition), too late with a hybrid (which only came around 2018, when all the benefits for the business driver had already evaporated) and an electric variant never saw the daylight.

So Mondeoman now drives a Tesla Model 3. Or god better an electric Kia Niro. With which he does benefit from low addition.

The customer was also fed up with the boring sedan, especially in America, where the plug had already gone out of the Fusion, as the Mondeo is called there. The customer wants an SUV. About five years ago, Ford tried to save what could be saved by launching a ‘premium’ line; Vignale. With hand-stitched leather and ‘exclusive’ paint colors. Vigne drivers received a pick-up and delivery service and their car was washed free of charge. The relationship manager (the car salesman) also gave a cup of Nespresso at selected Vignale dealers when filling in the option list.

Reported two years ago The Sunday Times even though the end of the Mondeo was in sight here too. This was firmly denied by Ford at the time: the Mondeo remains one of the core models, according to the brand at the time. It just turns out that the seller of the Mondeo is not as reliable as the car itself.