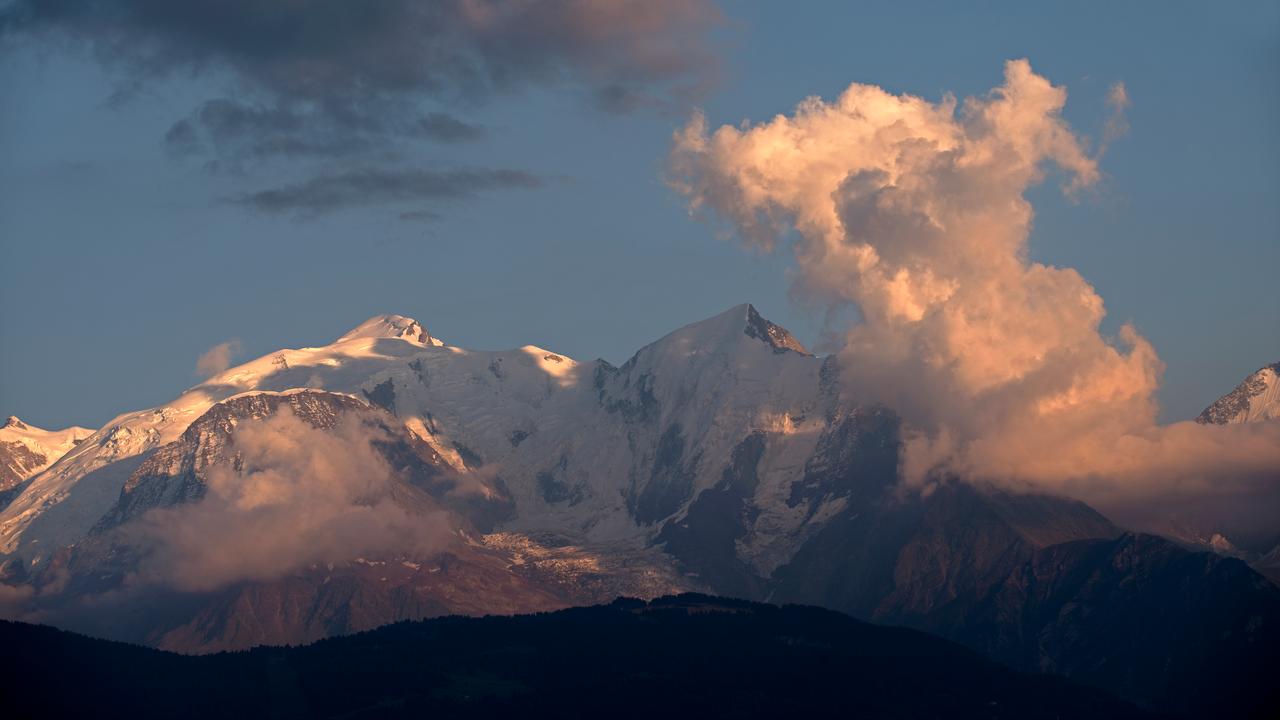 Five people died in a helicopter crash in the Savoie region of the French Alps on Tuesday. A sixth person is still in danger, according to French President Emmanuel Macron.

The helicopter crashed from an altitude of 1,800 meters near Bonvillard, local authorities said.

Inside the helicopter was a rescue team that was on a training mission. In addition to the pilot, three members of the French airmobile rescue service and two members of a special police unit CRS were on board.

The pilot was able to launch himself from the helicopter just in time and sound the alarm. Three helicopters searched for the site of the accident, but it was difficult to find due to dense fog. Ultimately, the site of the crash was found, partly with the help of at least fifty rescue workers.

The cause of the helicopter crash is still being investigated. On Twitter, the French president shares his condolences with the families of the victims.