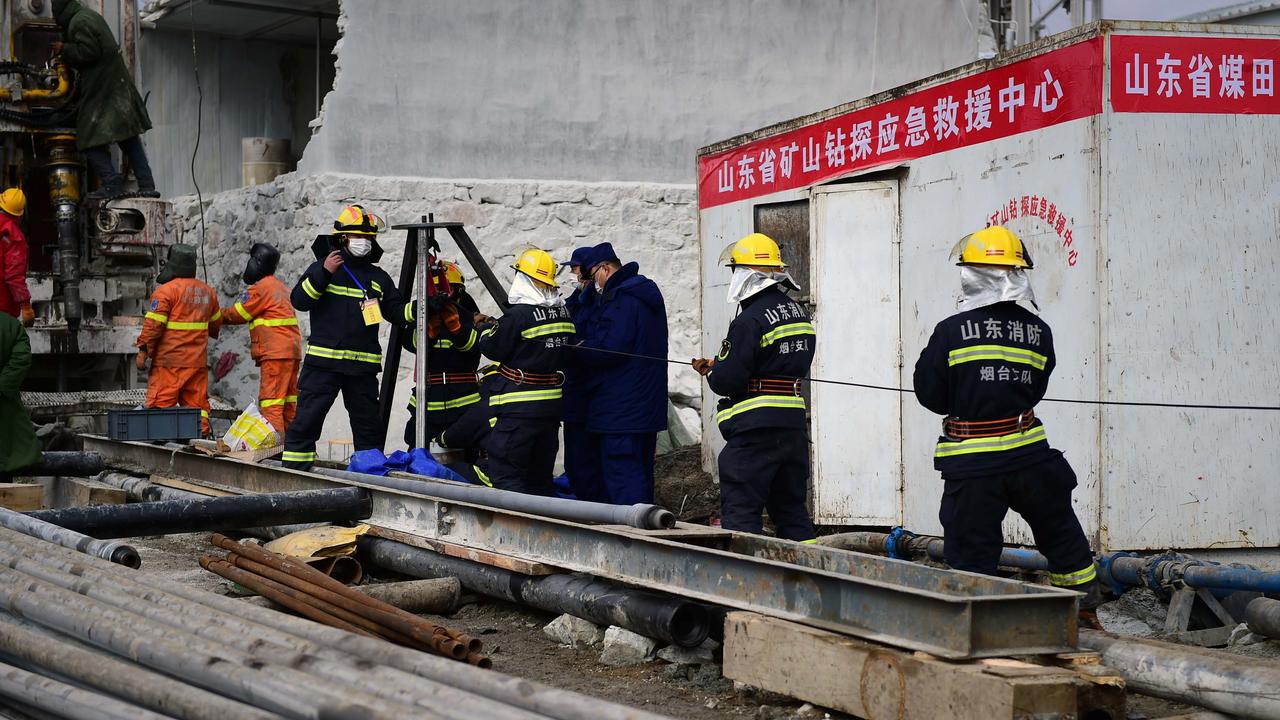 Chinese rescue workers rescued the first of 22 miners who have been trapped in a gold mine for two weeks, according to local media on Sunday. The workers have been detained since January 10 because the mine exit was blocked after an explosion.

The rescued man, who was discovered in a separate part of the mine among ten workers who had previously contacted emergency services, is in “weak physical condition,” Chinese TV station CCTV reports.

The January 10 blast had severely damaged the exit ladder and communications system, preventing contact with workers at the mine near Qixia City, Eastern Shandong Province. The cause of this accident is still unknown.

Emergency services drilled a hole in the mine last Sunday and heard “knocking noises”. Local officials then announced their intention to lower food and telephone lines into the mine under construction.

The shaft is blocked by debris in several places. Rescuers are drilling here to clear the way. The victims are about 600 meters underground. The miners are supplied with food through a small hole that has already been drilled.

More than six hundred people participate in the rescue.